if there’s one thing working with jeff has taught me, it’s that i’d make a good paparazzi should i decide to immerse myself in the field of photography — long lens, me lurking in the far background, snapping pictures here and there without the subjects knowing.

which is pretty much the assignment he gives me when we’re out covering events anyway. unlike him, i’m too shy to come up to people’s faces and say random stuff to break the ice and get his subjects looking like they’re having the grandest time of their lives once he took those multiple shots of them laughing or even just loosening up a bit.

i approach the job like national geographic photographers probably approach the wild — with eager curiosity, but from a safe distance.

so that’s pretty much how we roll, jeff and i. and i like to think i’m an okay assistant. i mean, i don’t complain too much. i treat it like an actual job and he’s my boss so he gets the last word… until we get home.

but like i said, i’m not too bad of an assistant. i follow instructions right to a T. for instance, on a recent music video shoot, jeff instructed me to position myself in the hallway without getting myself in the shot to get an angle of the artist walking out of his bedroom and so i did. it was a fast scene — artist storming out of the room after a fight with his partner; partner chasing him, begging him to come back… rada da da da… you know the drill.

so there i was crouched in that corner for god knows how long. camera rolling. and then dead silence. bloody hell, where is everybody? are they coming back? should i stay in my spot in case they do?

apparently, it was a continuous take straight out the front door. i was supposed to follow them but i wasn’t explicitly given that memo. i was laughing to myself at how silly i must have looked trying to film a deserted hallway like i was waiting for some kind of paranormal activity. #fail

one of the perks of working with jeff? he can’t exactly fire me.

parties are a different beast altogether. there are no retakes. you gotta work fast or you miss out moments and micro-expressions. but i like filipino parties because they always make sure that you get to eat as well. i guess it’s in our culture to be very hospitable like that. we treat photographers as guests too and to me, it’s a very nice gesture. especially since jeff likes to work beyond the agreed number of hours at no extra cost to the client because he’s also “hospitable” like that.

here’s us doing some test shots of each other before this filo party shoot in july last year. that was my “comeback” in assisting him since having raven and what the heck is up with all the “air signs?!” 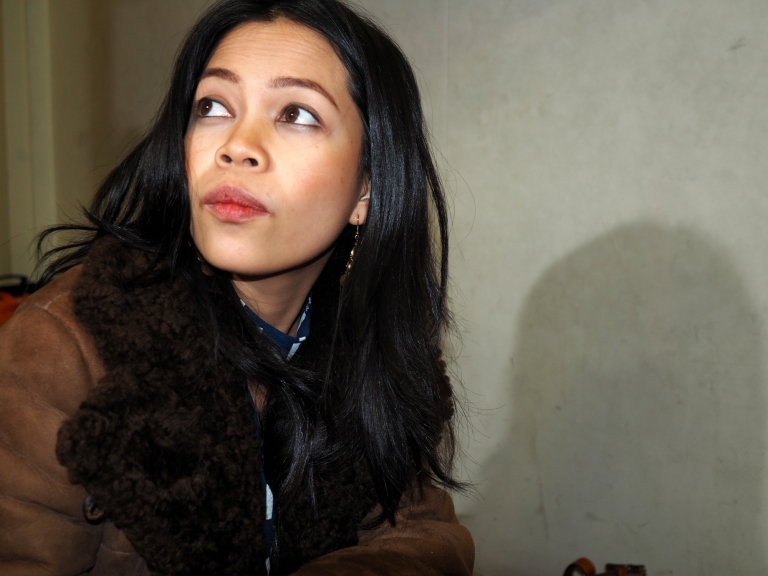 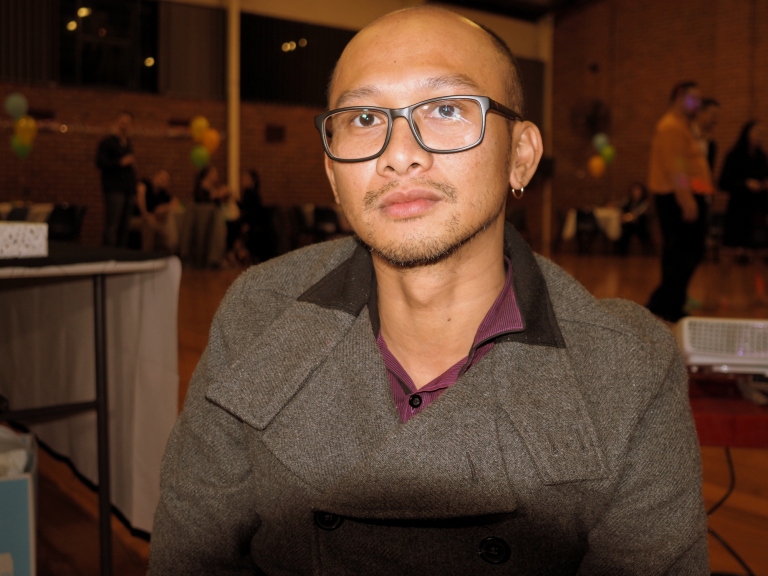 that was a chill shoot. at some point during the 21st birthday celebration, jeff and i were dancing along with the guests who were mostly from the celebrant’s ballroom dancing circle.

if there’s one thing i suck more than taking photos of people up close and personal, it’s dancing. you can just imagine how eager (and desperate) i was to pick up where we left off and just get on with the job i suck the least.

and because i don’t have permission to post photos of people on that said event, allow me to share with you my prize photo of the night. 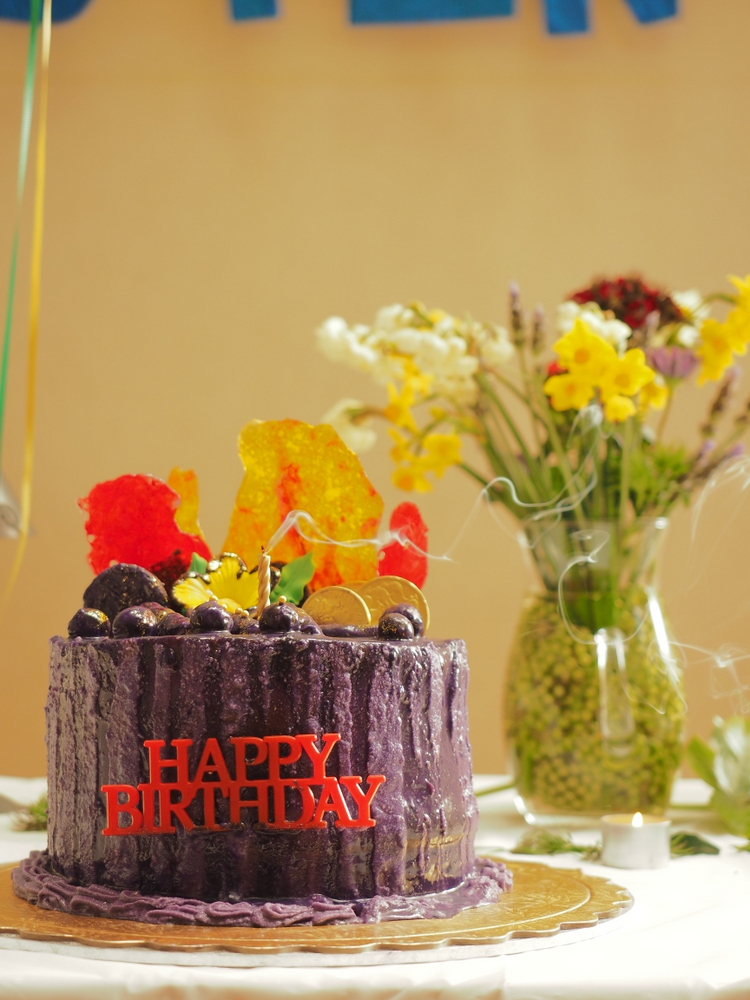