i don’t even know what the place is called but the local tricycle drivers we hired for the day took us there so in their books, it must have been a worthy spot. they seemed pretty proud to show it to us, even.

at first glance, it was just this rundown structure that had obviously seen better days. but then again, apparently, it was also where one of the scenes of a popular tagalog movie was shot so there you go.

it is now famous, by extension.

it’s not that bad, really, if you just know where to look. i actually kinda liked it — the juxtaposition between the hard, solid lines of the black graffiti paint against the soft watercolor strokes of turquoise and blue that was the sea.

the ugliness and the beauty of it, all in one place.

exactly the same way i feel about the philippines, actually. how my love for my country also means turning a blind eye to the poverty and the corruption that it is known for.

but i know better. because beneath that surface, it is a wonderful, wonderful country filled with people whose smiling eyes sparkle with hope and an intrinsic nature of friendliness, always ready for a good laugh or to sympathize when you’re lost. in which case, they’ll be more than happy to point you to the right direction. 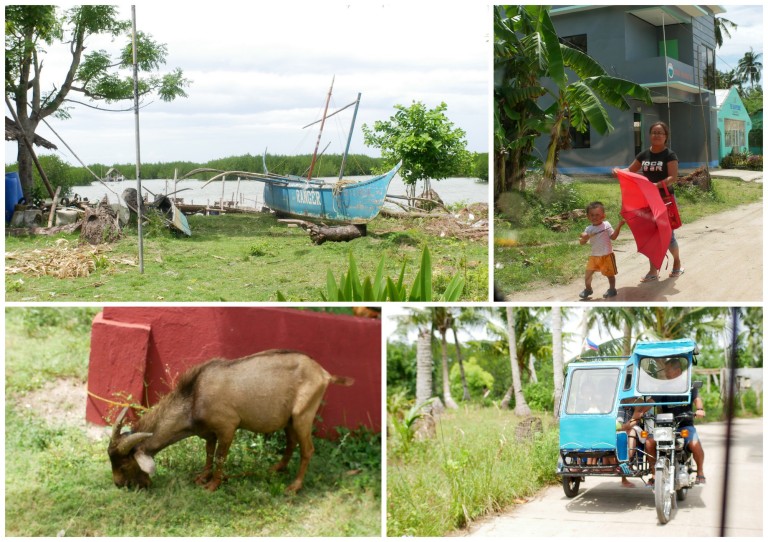 i miss the simplicity of life and how the balmy afternoons seem to go by so slow. as if time is almost on a standstill.

something that is most noticeable in the quiet provinces and sleepy rural towns where the sound of motorbikes and the occasional bus are mostly the ones you hear, apart from the silence. 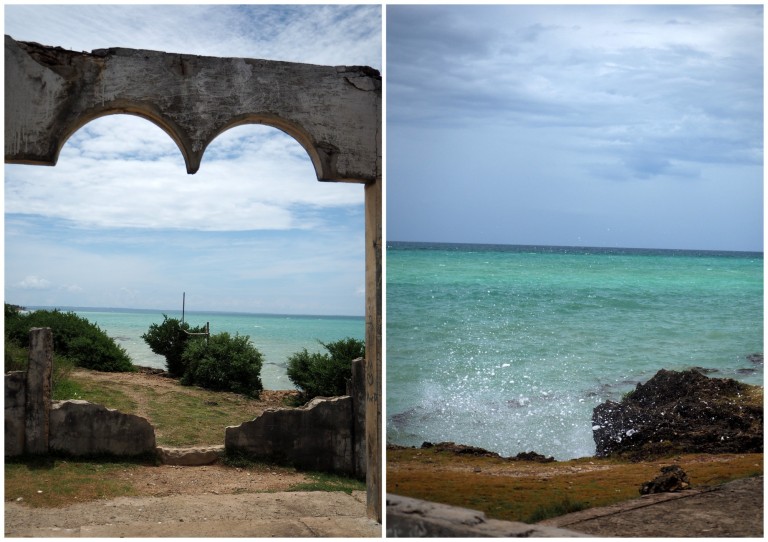 or the waves, if you’re lucky enough to live right by the beach, which is something i hope to be someday. wishful thinking.

but most of all, i just simply miss my mom and dad. 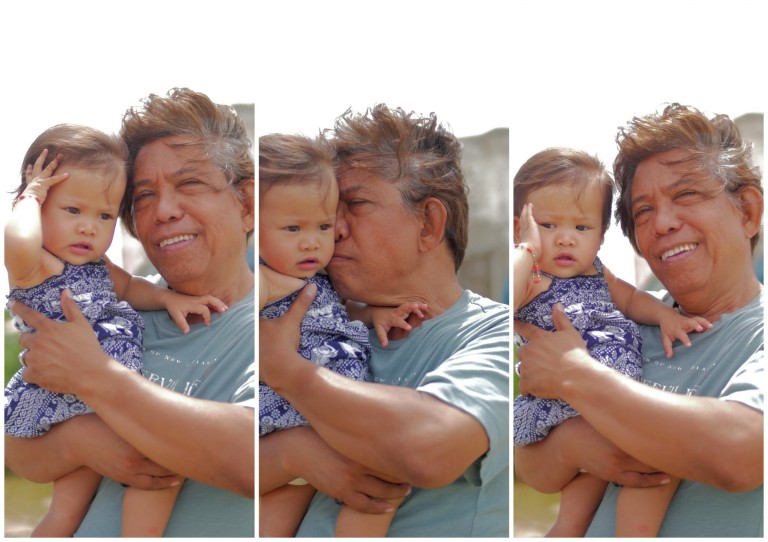