and guess what, even it was a very simple and small one, it still stressed me out. although probably not as stressed as i would have if we had say, a hundred guests. if that were the case, you probably wouldn’t be reading this post right now.

to be honest, i couldn’t have done it without my sister. in my head, i really genuinely believed that i could do it all on my own — the cleaning, decorating, picking up the food i ordered, buying the disposable plates and cutlery and cups and what-have-you, going to the supermarket to grab ice and drinks so people won’t choke but get hyperglycemia instead… you know, the works!

in other words, if i didn’t have my sister to help me out, let’s just say you wouldn’t be reading this post right now. (refer to second line.)

so from the bottom of my heart, i thank her. i already thanked her in person, minus the drama because if you have a sibling, chances are, you hate the corn too so you kind of pass it off as casually as you can. because, eew. but she did an amazing job. amazing job. everything party-related, she did pretty much all that and more. can’t thank her indirectly (and silently) enough. 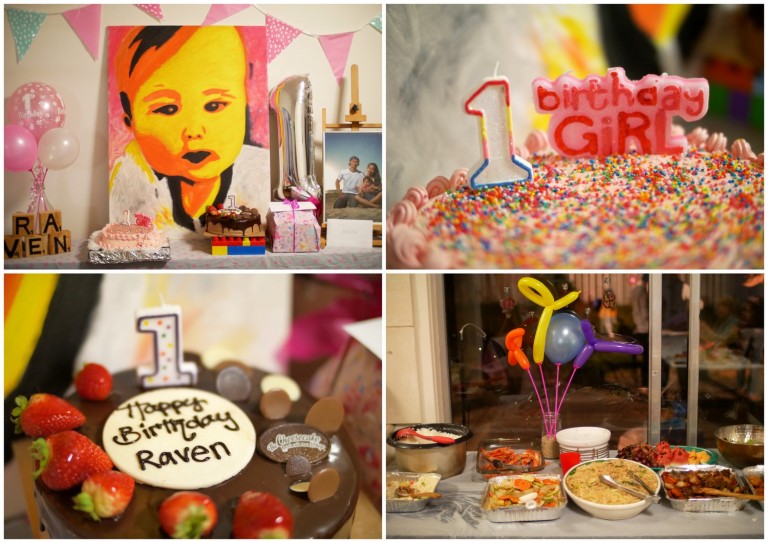 and that painting? she made that too. got a lot of compliments for it. apparently, as far as creativity is concerned, she inherited all the genes for it. whatever DNA is responsible for being artsy fartsy clearly bypassed me and waited 3 years for it to be reborn in her blood.

all in all, it was nice to share the special occasion with dear family and friends. the weather cooperated too (it rained in the morning but cleared in the afternoon) so we were able to do a bit of barbie outside just as we originally planned.

and nanay made a lot of effort to bake that other cake. a looooot of effort. seriously. i should know. i was her apprentice the night before. 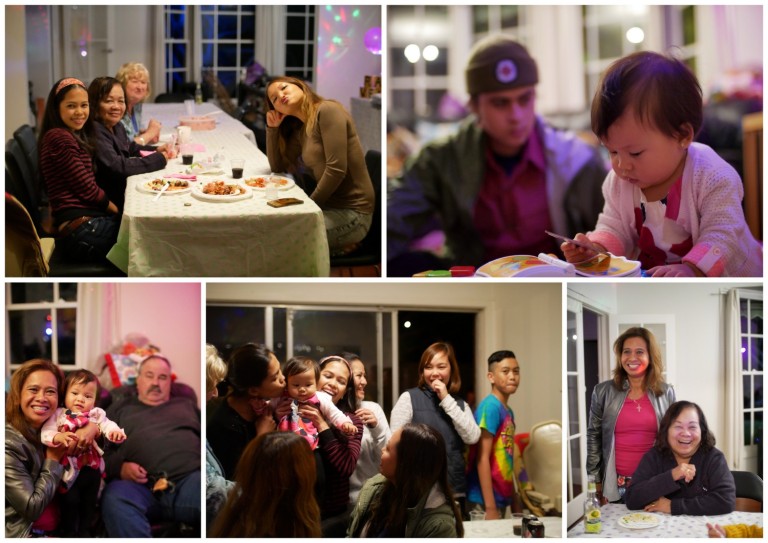 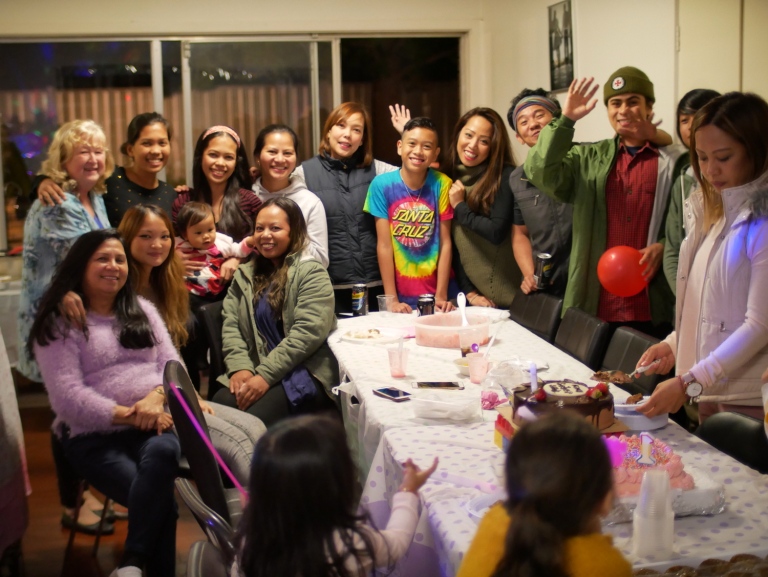 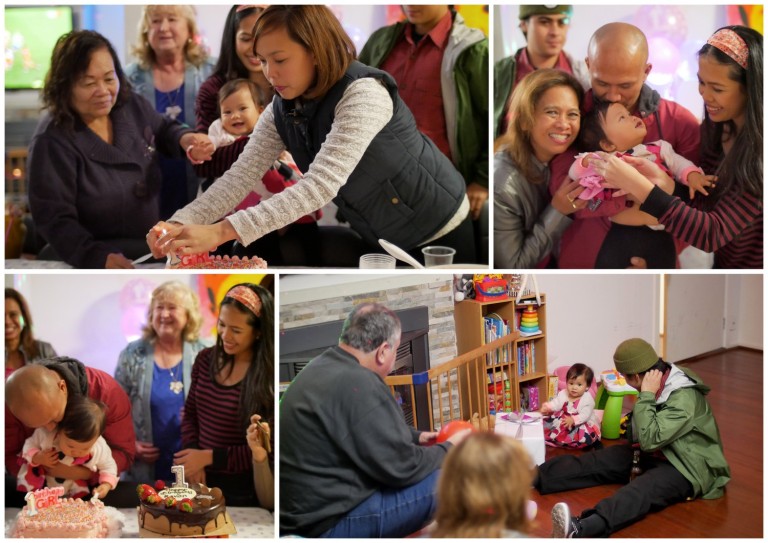 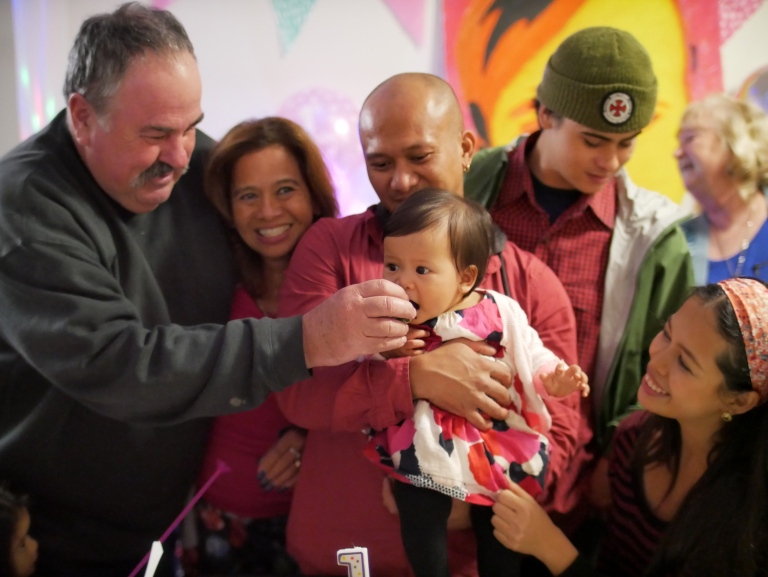 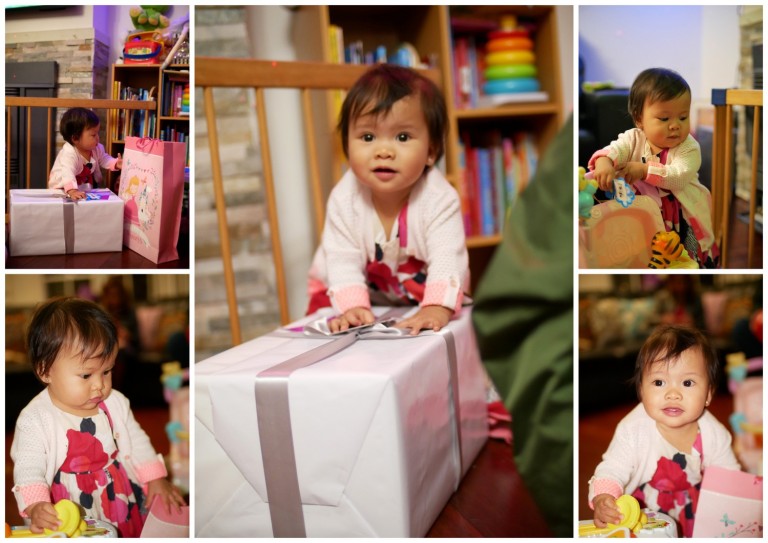 6 thoughts on “so, yeah, we did have a little first birthday celebration.”