the closest to street food you could get here in melbourne would have to be the food trucks. even then, i reckon most of them taste and look like they were served straight from a restaurant kitchen because they’re pretty good. except that, of course, they’re on paper plates with disposable cutlery and you might have to bust a varicose vein or two standing while eating while keeping a close watch on people getting up to leave so you can take their seat. if you’re lucky, you’d find one while you still have your food intact. otherwise, you just have to be creative about it.

last sunday, we went to preston for their cheese & wine food truck festival. that being the name, i expected a lot of cheese and a lot of wine but as it turns out, what i saw were mostly just your regular food trucks serving, well, different kinds of food. if you had the same expectations as i did, you’re better off going to your local deli or the nearest bottle shops because you’d be disappointed.

i wasn’t disappointed. that’s the beauty of having zero to low standards: i’m quite easy to please. and besides, at the moment i couldn’t care less about wine anyway because i’m breastfeeding so it’s all good. no dramas. (when i’m done nursing, i’m pouring myself a bottle of red. yep, you read that right. a bottle. maybe hook up with cheryl since that girl never runs out of stock. lol. but i like my wine sweet, though. like me. *evil laugh* the best i’ve tried here so far would have to be the ones by brown brothers.) 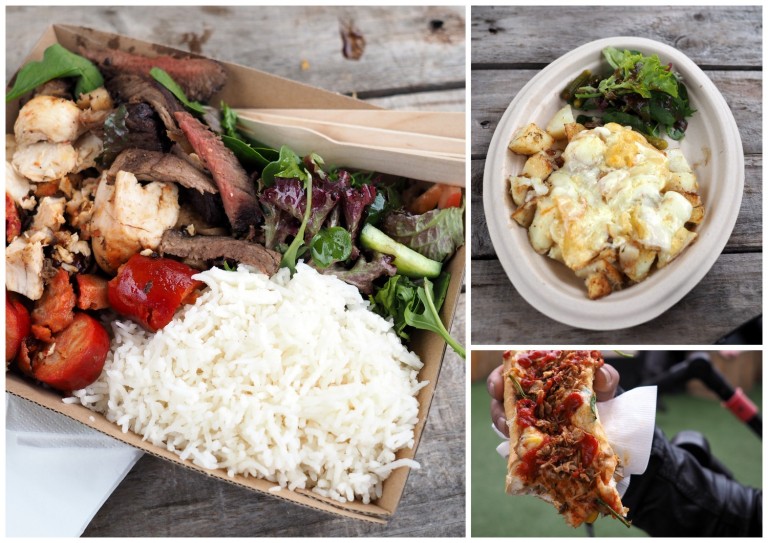 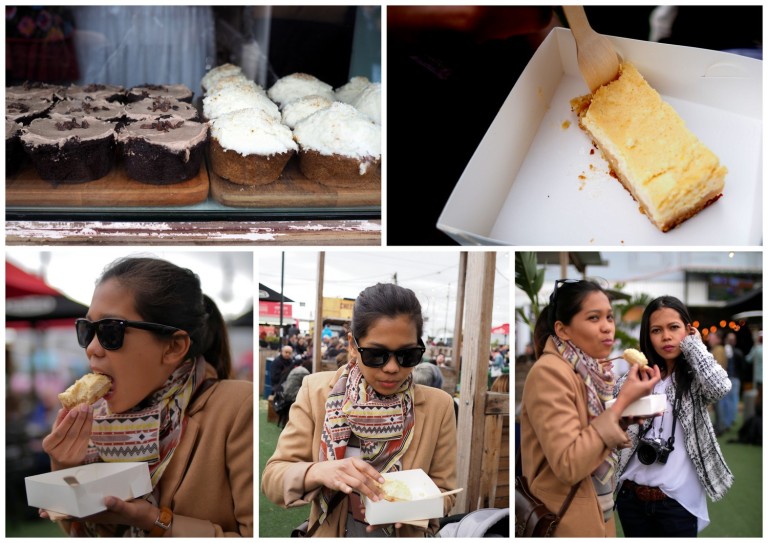 as the event was in a food truck park (i didn’t know they had food truck parks in preston!), there were heaps of choices. i went for this brazilian meal set comprised of rice and three different kinds of meat. this, after making a pact with jeff that starting september we’re gonna go vegetarian. obviously, i didn’t make good on that promise. partly because i noticed that with jeff going vegetarian, he seems to be eating mostly carbs which now scares the daylights out of me since being diagnosed with gestational diabetes; but mostly because i’m full-blown filipino. those last three words alone should pretty much explain it all.

and besides, i figured i’d rather be a flexitarian instead, which isn’t really a form of vegetarianism. it’s a term used for people who eat mostly vegetarian food without necessarily depriving themselves of meat once in a while which perfectly describes my diet all these years. so, yeah, i’d rather stick with that.

what i will try to earnestly avoid, though, is milk and milk products. although i kind of blew that one too because the lemon cheesecake we had was divine! same goes for the baked potato with gooey melted cheese that my sister ordered.

why do they make all the supposedly bad stuff so good, anyway?!

i should stop watching netflix documentaries. one more and i swear i’m going to be a DMT-awakened vegetarian hippie cultivating marijuana and vegetables in my garden, as well as peace and love in my heart for all creatures big and small.

so, yeah, if food trucks are your thing, head to the food truck park in preston. we live somewhere in the southeast so it was a bit of a drive for us but it was worth it. i’d give it maybe 3 and a half stars.

i browsed through their website and apparently, they’re coming to frankston beach on the 12th-16th of october so that’s definitely something to look forward to while waiting for summer to roll in.

as usual, jeff went rollerblading afterwards to burn his wheels and fats off. i told him i wanted to take his photo because i reckon he looked nice. i mean, he doesn’t look homeless, for a change.

yep, a homeless-looking dude in an $800 pair of blades. go figure. 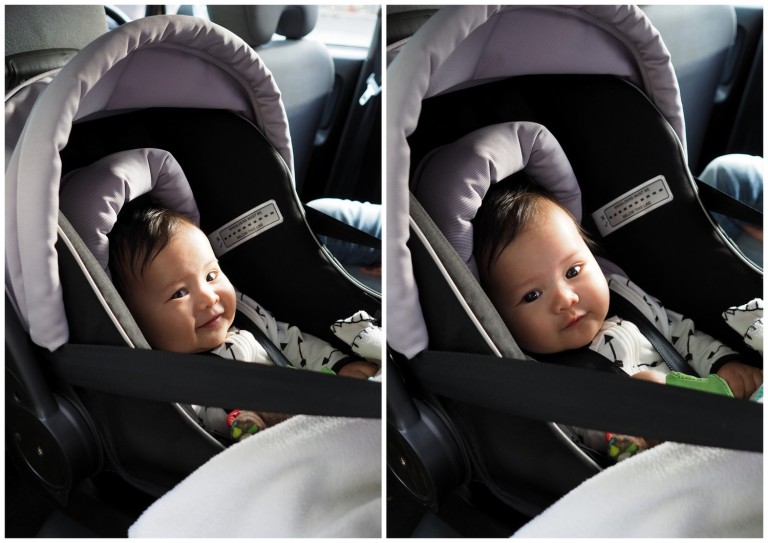 our baby at 4 months old. she’s very noisy now, although we’re still experimenting on what tickles her fancy just to earn those angelic laughter.

i’m her mom. what did you expect me to say? of course i’m biased!