most people, such as myself, call it ‘wilsons prom.’ it’s easier that way for me, personally. just as i abbreviate the word hippopotamus to just ‘hippo’ because jeff always gets a kick out of asking me to say it over and over again and then laughing his ass off as if it’s the funniest thing he’s heard all his life. he says i sound too bisaya when i say it.

so, yeah. wilsons prom. a 50,000 hectare national park waaaaay down south in victoria. about 3 hours’ drive worth.

but it’s worth it. that, i promise you.

squeezed tightly in my yellow mitsubishi colt was jeff, my dad, my mom, me, and raven in her car seat. meanwhile, el2, may-ann, dennis, and the two kids miraculously fit themselves into jeff’s 1990 hyundai excel aka the grandpa car.

even more miraculous was the fact that it survived that trip both ways.

the whole time, may-ann and dennis nervously watched the thermostat for signs of overheating and asking el2, “okay pa, el?” that was their version of the classic “are we there yet?”

jeff and i should do a photoshoot of his car. it’s old, but it’s cool. like a hippie grandpa in rollerblade, if you know what i mean. 😛

as it was my first time, i had no idea how massive the park actually was. but then again, even if i read beforehand that it was 50,000 hectares big, i probably still wouldn’t be able to fathom it. i’m the kind of person the GPS tends to say “make a u-turn… make a u-turn…” because i fail to guestimate how far 300 meters is relative to my position.

when we got to the entrance where we were handed out a map, i thought that was it. we’re here.

technically, we were. but to get to the cafe and the campsite was another 15-20 minutes drive. along the way, you’d see bushes and cliffs and granite mountains with a very thick rainforest canopy. there were also some pit stops along the way where you can take pictures with the view behind you. i didn’t bother getting out but the rest of them did. 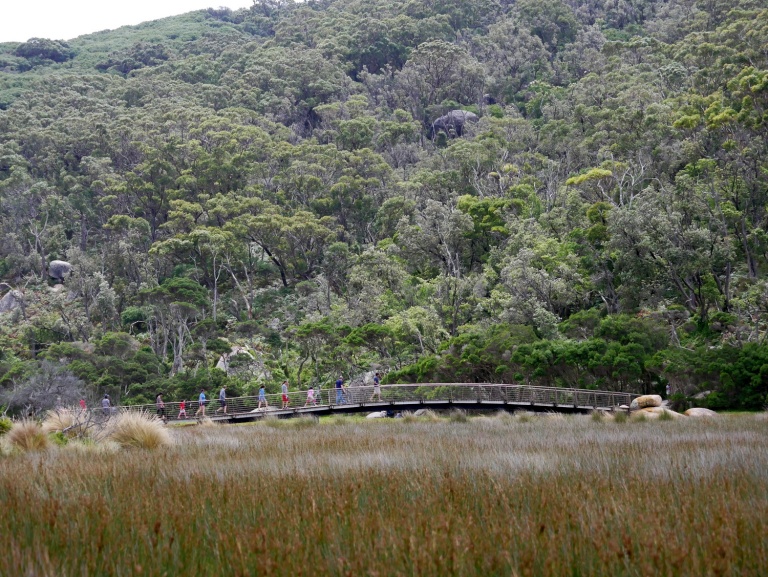 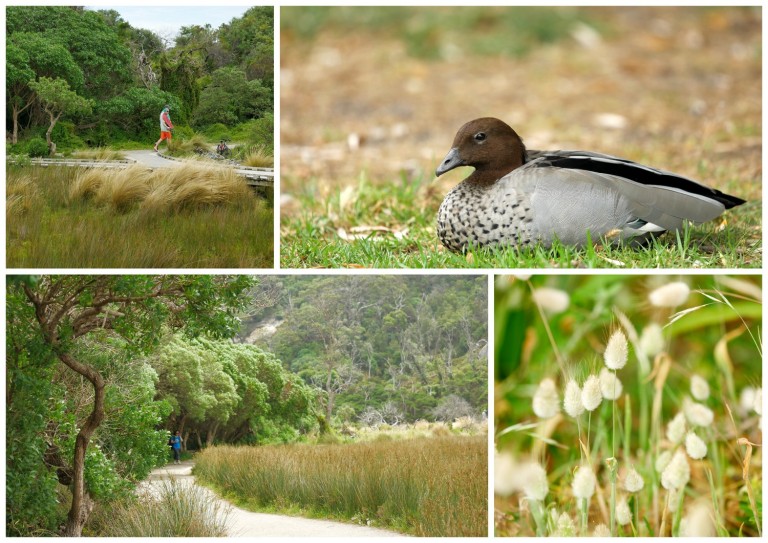 one of the main attractions that drew a large crowd was the bridge over tidal river, where you would see people jumping into the water, next to the sign that says ‘no diving.’

dennis and the kids took a dip in the river. the water probably wasn’t that cold but there i was, as dry as an alpaca’s hair, shivering from the breeze. this was in december, mind you, so technically, it was summer, albeit a cloudy one at that. i had three layers on me and it only managed to make me look fat without even keeping me warm. where’s the justice in that?! for the record, i love that plaid top. my folks gave it to me as a christmas present. (note to self: tuck it in next time.) 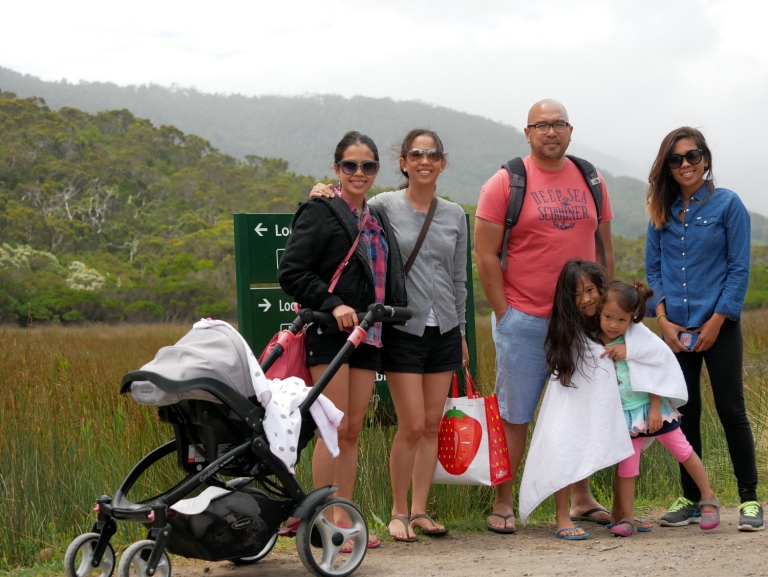 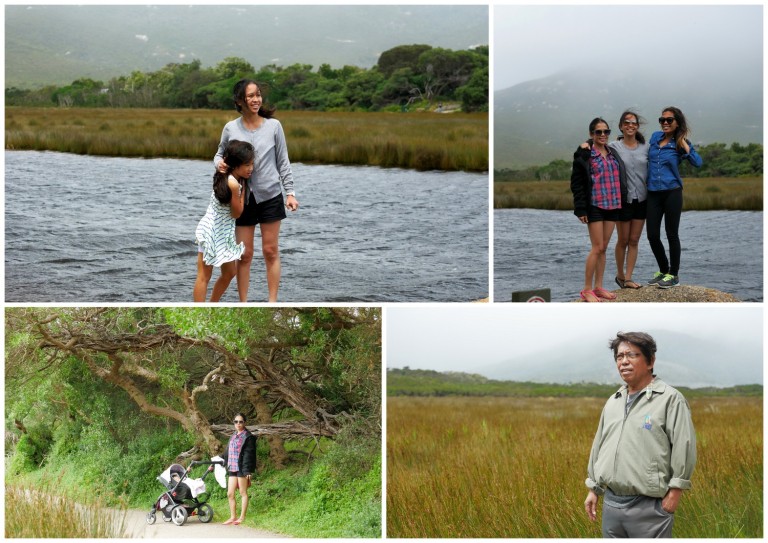 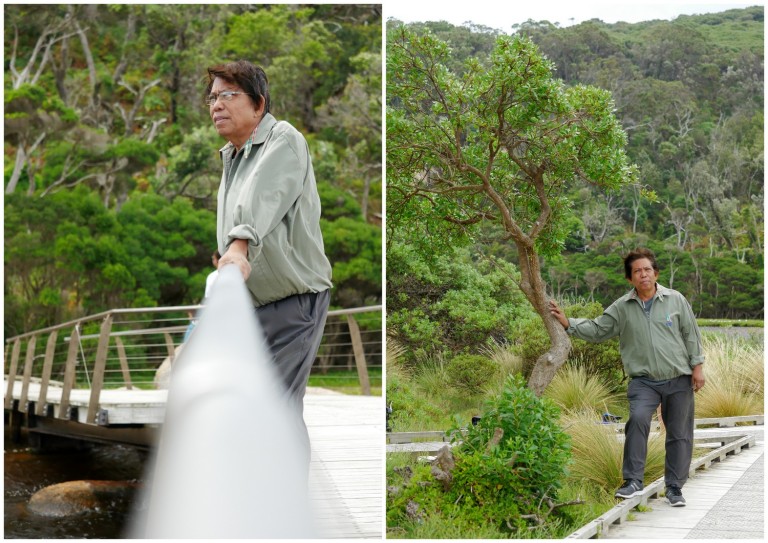 of course, my dad had to have his “stolen shots” too, with his trademark not-looking-at-the-camera-pose so it would appear he’s deep in thought, reflecting on his surroundings. he’s funny like that. i love my dad so much, you have no idea. 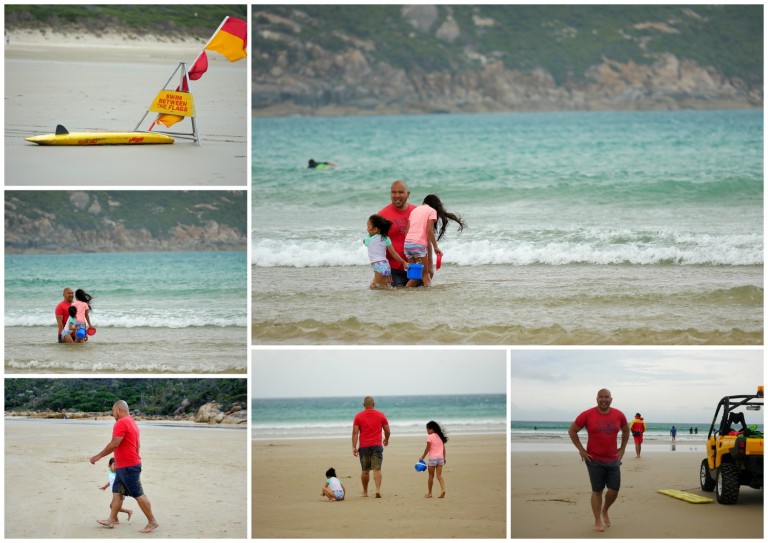 while my mom, raven and i kept ourselves warm and cozy at the cafe, the rest of my family went to the beach. yep, there’s a beach there, as well. obviously, i only saw their pics but from the looks of it, it’s nice.

when raven’s old enough, i wanna go back there and really experience wilsons prom. maybe camp there overnight or something. but then i’ll make sure it’s really summer, as well. maybe january or february when the sun is hot enough to warm up this part of the globe. 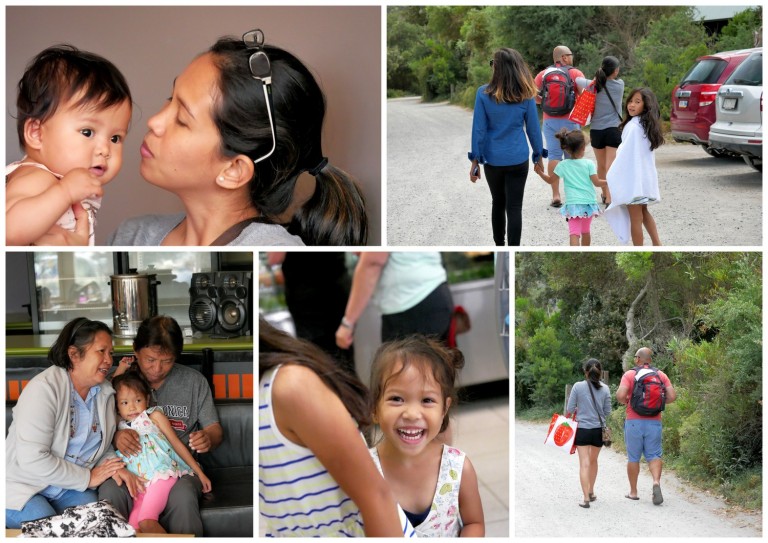 all in all, it was a nice day out with the family. adie ended the day in tears for reasons i can’t remember anymore and raven trying to reach out to her to comfort her or something. cousin love. ❤