when i found out that they were coming down to visit, i had mixed reactions because i’m kind of bipolar like that. i was like, OMIGOD, I CAN’T WAIT TO SEE THEM BUT OMIGOD, WHERE THE HELL DO I TAKE THEM???!!!

all in the same breath, y’all!

the pressure was definitely there. and because i’m no martha stewart or ina garten when it comes to hosting, i freaked out on and off in the months leading up to their scheduled date of arrival too.

good thing my younger sister, who’s the “traveler” in the family (a euphemism for a fly that can’t sit still), took care of all that on my behalf while i hid behind the valid excuse that i just had a baby and i was breastfeeding so i can’t really go out or take them out as much. blah, blah, blah.

i did end up going out a lot with them. baby included. except for the long trips and those random car rides on the way home from the city where raven got restless in her car seat and started crying, she turned out to be a very chill companion. and for that, i was grateful.

on their second day in melbourne, we took them to the famous lygon street in the city, popularly nicknamed as “little italy,” with its pizza and pasta restaurants lined up next to each other on either side of the street. and let’s not forget that gelato shop in the corner. the one that i reckon gave me fucking gestational diabetes because 2 days before the test, i had 3 scoops. three! and you know how they tightly pack in those scoops, right? that’s what i reckon, anyway. it’s not a very sound nor solid piece of assumption. i guess i was just really bummed that i was diagnosed with GD.

the pizza, as always, was great. as this was freakin’ 6 months ago, i obviously forgot already what we ordered but i remember enjoying everything. i don’t exactly have high standards when it comes to food as i’m not really fussy so you might just have to go and see for yourself. otherwise, i was happy.

burned off the carbs and the calories with a leisurely stroll to carlton gardens. this was where aeva skated around with jeff and dennis comically fell on his shortboard right before our very eyes. poor dennis. but it was so funny!

of course, a little photoshoot was in order to document the day: 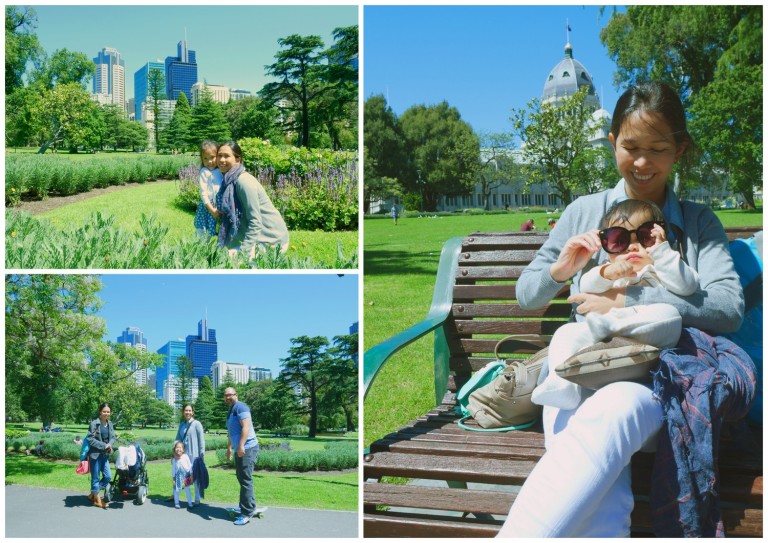 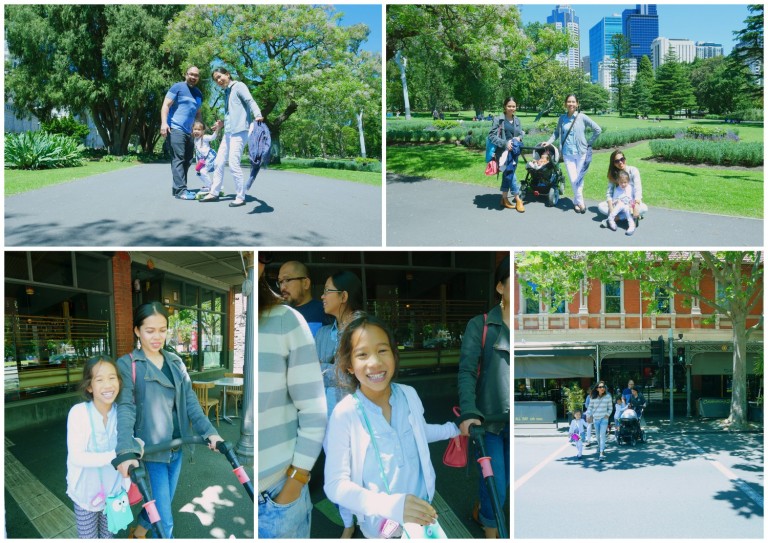 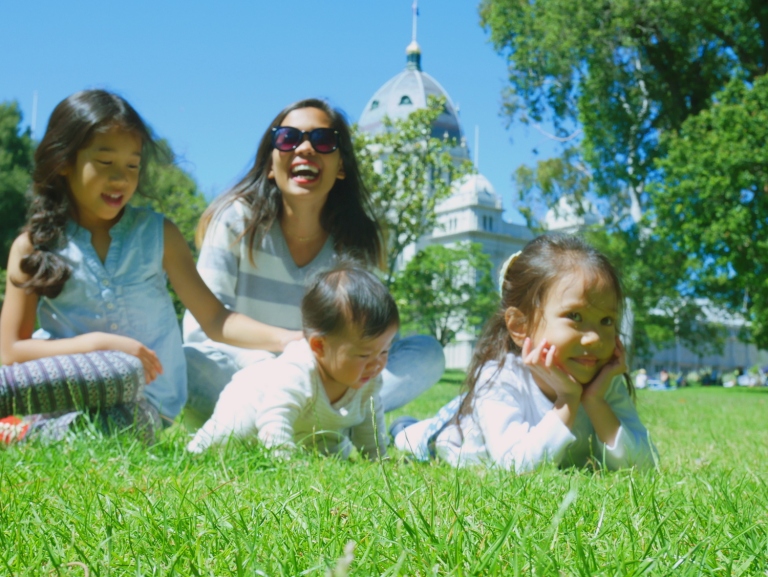 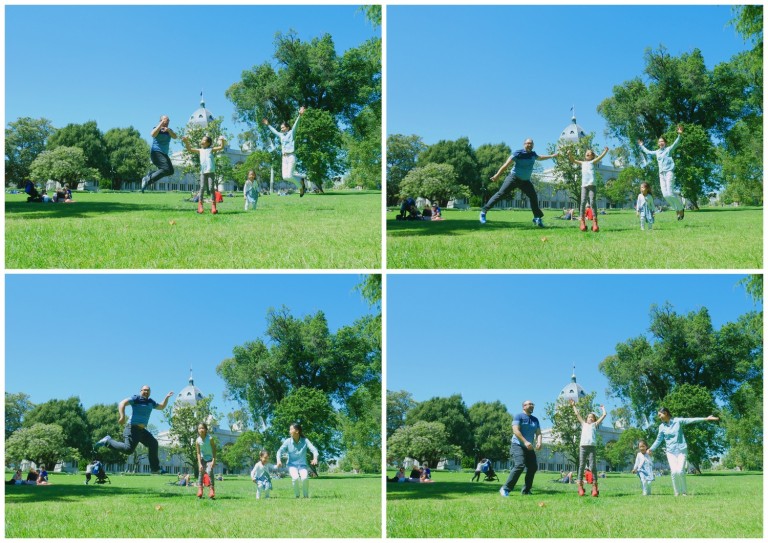