he said he’s not a writer. said his handwriting is shit and that he can’t be bothered to read, much less write.

and yet the words flood out of him in his music.

drips out from him when he talks about cameras and 1960’s vintage lenses.

his poetry takes on a different platform, i guess. because more often than not, he writes in pictures. and granted that that famous quote is true, then i guess he just unknowingly wrote 7,000 words with these pictures alone.

the extra 84 words? let’s just say the dude’s now microblogging on his facebook. =) 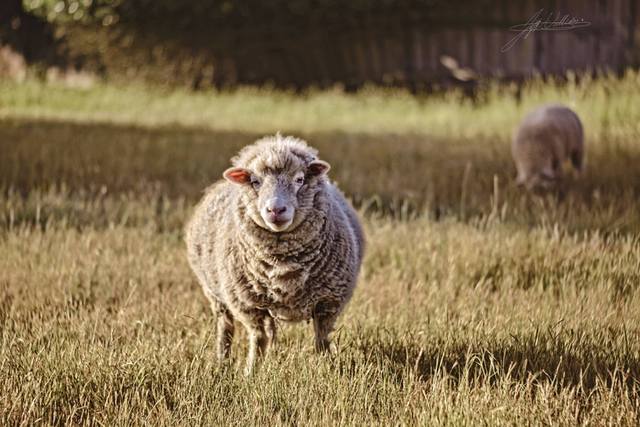 This is a sheep that lives its life in Hallam as an alternative lawn mower. I some time find him crossing the broken fence over to eat a much greener pasture his full of smiles this one. 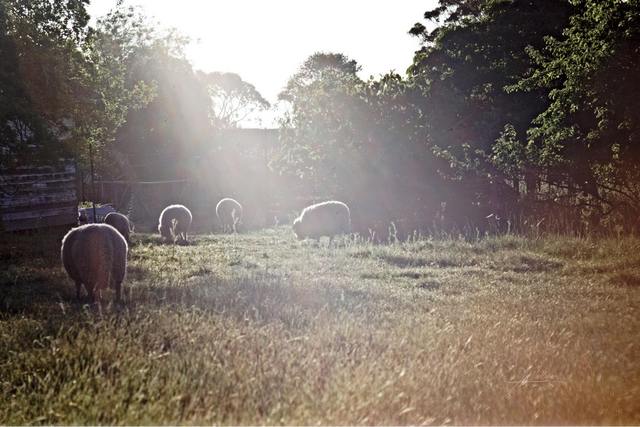 The family of sheep’s grazing living a blessed life until the heat catches up with them, aside from that its a nice break from the day to day suburban life and you neighbours has a picture perfect post card framed farm house just a few houses away . 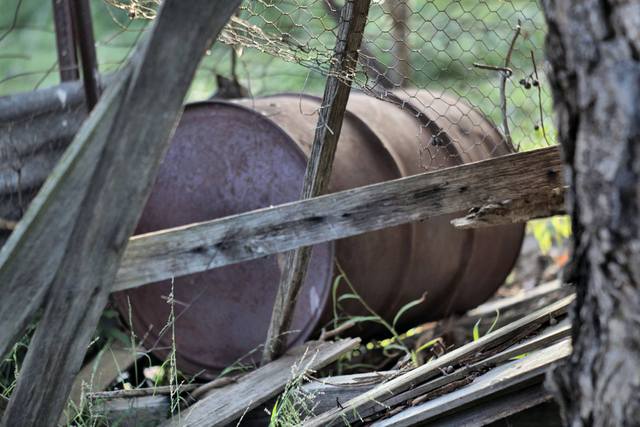 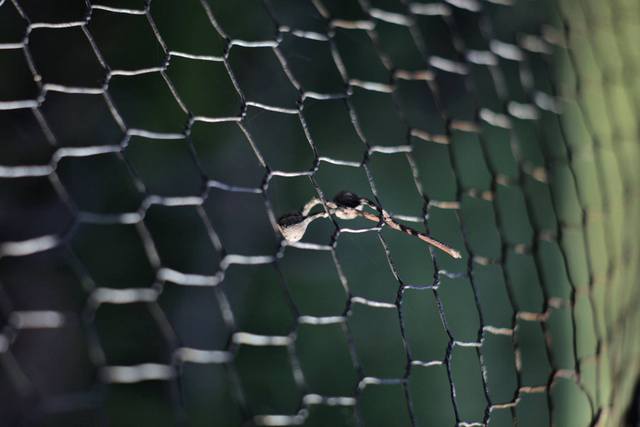 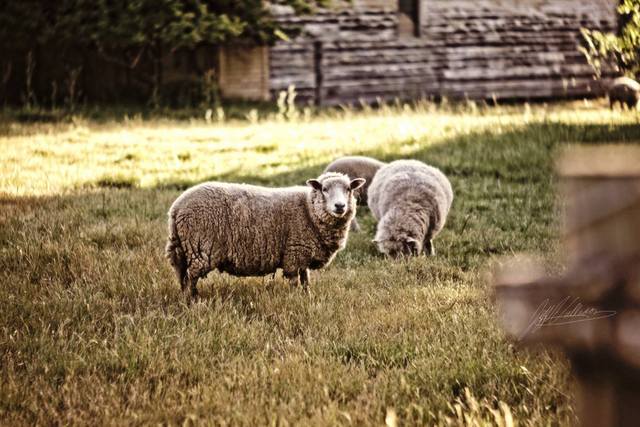 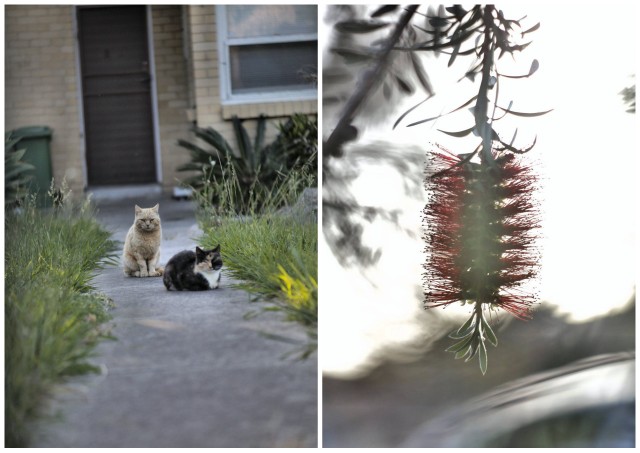 “when you get your australian citizenship, boo, the government’s gonna give you a seed or a potted bottle brush plant (above right). the bottle brush plant is an australian indigenous plant. it’s more common in victoria so it’s a state plant, i think,” he said before dozing off. (he’s gently snoring as of this writing.)

considering how groggy he sounded when he said it, i think i’m gonna have to verify the plant’s name with him tomorrow when he’s awake enough. not that i don’t trust him. but he sometimes makes up stuff and declares them “facts” just to mess with my brain, knowing full well how gullible it is. purely for his entertainment.

this one time, he told me there’s this huge cruise ship docked at st. kilda that’s manually rowed by hundreds of men. i know that sounds crazy in this modern day and time but you know what’s even crazier?

i totally believed him! heart, body, and soul.

until he started chuckling like a madman which immediately developed into full-blown hysterics. while i sat there annoyed by his amusement over my apparent stupidity. wondering how or why i even fell for it in the first place.

so, yeah. god knows how many “facts” i proudly cradle in my head, courtesy of mr. jeff valledor. who’s probably secretly laughing his gums out at the thought that i could probably start a religion with those beliefs.