if there’s one thing i totally enjoyed at the melbourne aquarium, hands down, it would have to be those penguins. (and that big aquarium too so make that two things.)

because who doesn’t love penguins?

i think they’re the most romantic of all the creatures in the animal kingdom. and as corny as i am about to sound, i totally dig the fact that they believe in one true love. okay, fine, monogamy — of how they search for their partner and sticking to that one partner for the rest of their lives before the seals make a meal out of either one of them.

okay, so apparently, prostitution is as real in their world as the threat of being eaten alive but i still think they’re the most romantic of all the creatures in the animal kingdom. also because i’m stubborn like that.

for those of you who find the idea of penguin prostitutes scandalous, here’s a little shocker for you which i got from this website which may or may not be telling the truth that i am too lazy to verify.

Penguin females have been observed trading sex for stones! These stones are valuable to females because they are necessary for building nests. Male penguins are known for being monogamous, so it is these females that venture off to make some rocks by making some beds rock!

They typically target single males in order to avoid unnecessary complications, however scientists believe the intercourse is not merely for the stones because females would need to copulate with hundreds of males in order to build a decent nest (they only take 1-2 stones each time, and a nest requires hundreds!)

Scientists theorize that the females may be testing future mates in case their current partners happened to die.

so, anyway, here are some of my favorite photos that jeff took on that day. and by “that day,” i mean last january because this is one hell of a super belated post.

(full disclosure: this blog is practically riddled with super belated posts galore. but you probably figured that already.)

sorry. i just had to add that bit of a conversation i imagined those dudes were having. lol. alright, moving on… 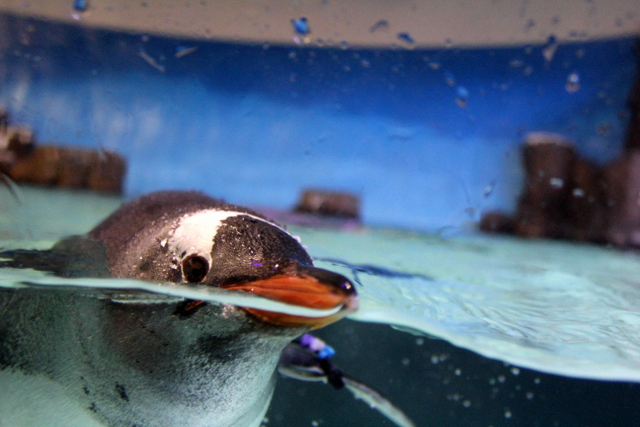 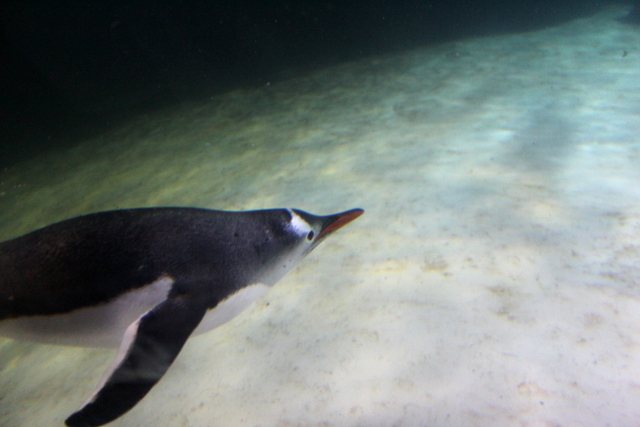 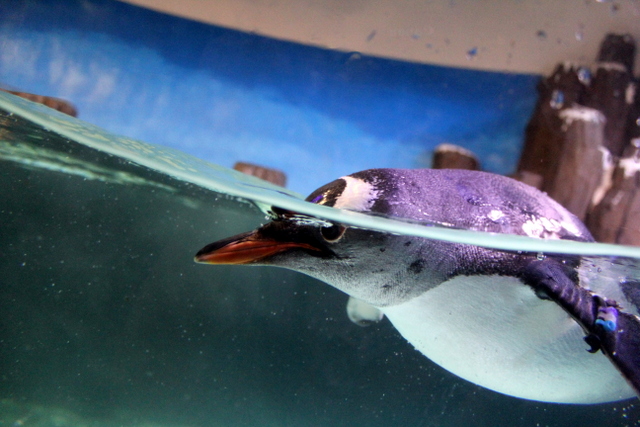 if you wanna see pictures of cute baby penguins who take shelter at st. kilda breakwater, jump on this link.

(warning: that was also the same night i threatened to hit jeff with a torch. i was kidding, of course. as morbid as my sense of humor can get, it would not allow blood on my hands.)

p.s. i read that st. kilda post again and nowhere did it mention about the torch episode so, uh, this is awkward. scratch that previous paragraph. pretend i never said that. hahaha.

6 thoughts on “because who doesn’t love penguins?”