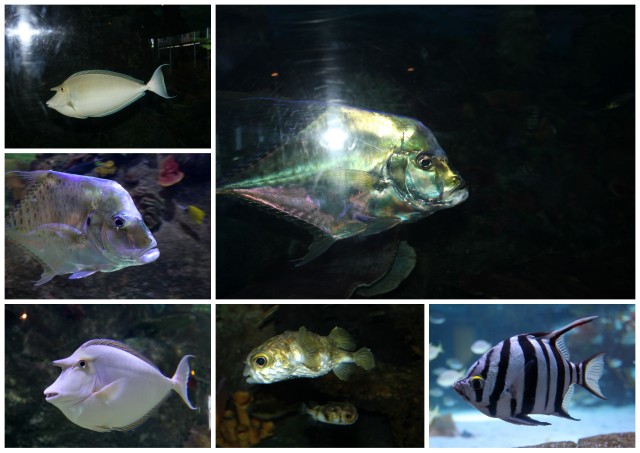 so the fishies were fun to watch: fishes with holographic skins that glinted in the artificial light. fishes with zebra stripes that make you wonder if they’re black on white, or white on black (because my brain works like that). the aquatic version of coneheads. unicorn fish. even the warty-looking ones looking oh-so-self-conscious under the scrutiny of the humans whose curious faces were plastered against the glass.

regardless of their shapes and sizes, if you look closely enough, they might even sorta remind you of somebody you know whom you might not be very fond of — that grumpy uncle who always couldn’t be bothered; an annoying pseudo-friend with beady eyes; or some random girl putting on a duck face in front of the camera. 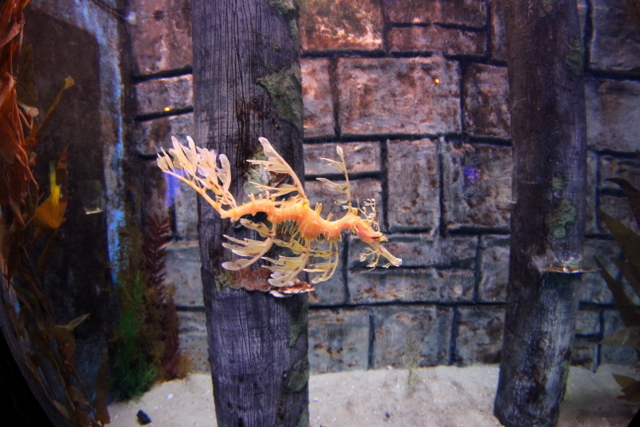 but more interesting than those creatures are the creatures worth reincarnating into. simply because they have such curious love lives. but mostly because they’re quite the faithful lovers too. the kind almost everyone desires to have.

frankly, i personally like them because it’s the males who get pregnant and give birth. lol. don’t get me wrong. i think pregnancy is a wonderful thing but i’ve seen more than my fair share of labors and birthing process having worked in a neonatal ICU before so i know pretty much the whole drill. have seen a lot of complicated deliveries that put babies under our care as a consequence so… it’s kinda scary. i can never look at it with rose-colored glasses anymore, having seen what i’ve seen. probably the same feeling divorce lawyers feel about marriage.

so, yeah, if i can have it my way, i’d rather jeff do it on my behalf. hahahaha.

either that, or we can both just be sea anemones. the colorful invertebrates dancing sloppily on the ocean floor.

fun facts: did you know that the sea anemone’s mouth also happens to be its anus? that it feeds on small fish and shrimp by injecting a dose of venom on its prey? and that nemo, as well as everyone else in the clownfish family, are not affected by its sting and even takes shelter among its tentacles?

yep. thanks to wikipedia, now we know!

there are other stuff to see at the aquarium aside from those that i mentioned. i mean, it’s a pretty huge place so it only makes sense that they can house a crocodile too (they’re the ones with the v-shaped snouts, yeah? i always mix them up with gators).

the one jeff’s happily sitting on is obviously fake but somewhere within the premises crawls the real one — that one you wouldn’t wanna dare mess with! 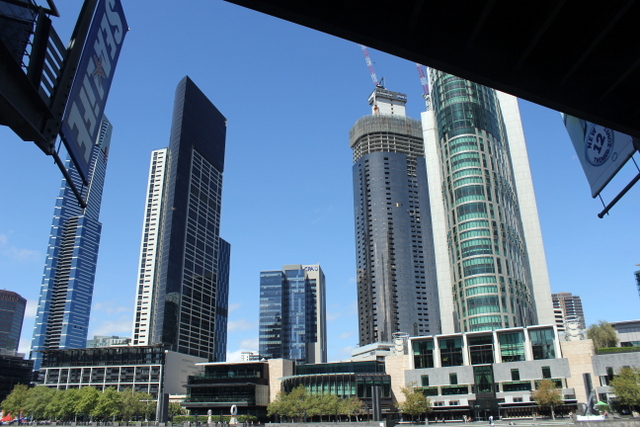 if crocs are not your thing and all the sea creatures that you see swirl into one big messy blob, there’s always the view of southbank and the yarra river to console you.

a cup of hot choco from the shop and you’re good.