as famous as badian and its waterfalls is, i’ve only been there once. and i was probably about 5 or 6 years old so i don’t know if that counts, considering that the only clear memory i have of that trip was that i threw up during the drive. everything else is blurry. although i do remember how visitors used to submerge cases of coke in the water to make them ice-cold. apart from that, nothing.

for whatever lack of memory i have of that place, jeff more than makes up for it.

he grew up there.

so yeah, i am writing this post on his behalf. 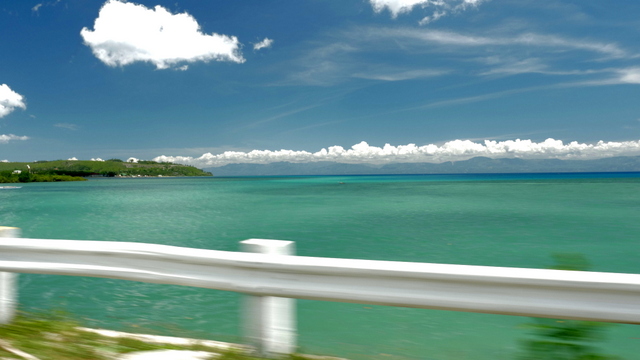 badian is about 2-3 hours’ drive away from the city, depending on how hard you hit the gas pedal. like the southeast coast of cebu, it also comes with its own beautiful scenery worthy of suddenly pushing down the brakes for those impromptu roadside photo shoots — be it against a backdrop of mountains or beaches or cliffs. whatever moves you.

jeff basically slept during the whole entire drive. (poor guy just flew in the day before.)

now, when i think of badian, i immediately think of the waterfalls. i think of it as a tourist spot. you drive down there, enjoy the place, leave. a mere visitor whose emotional attachment only goes as deep as the pictures you took on your phone. 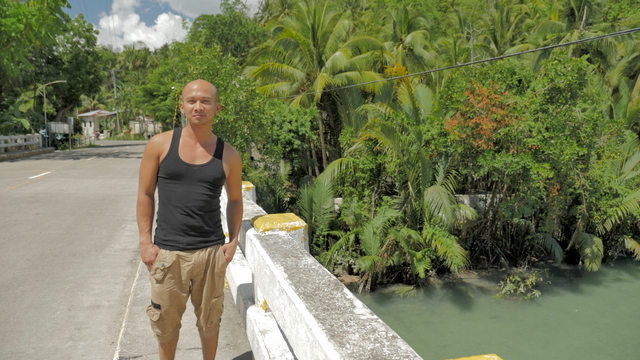 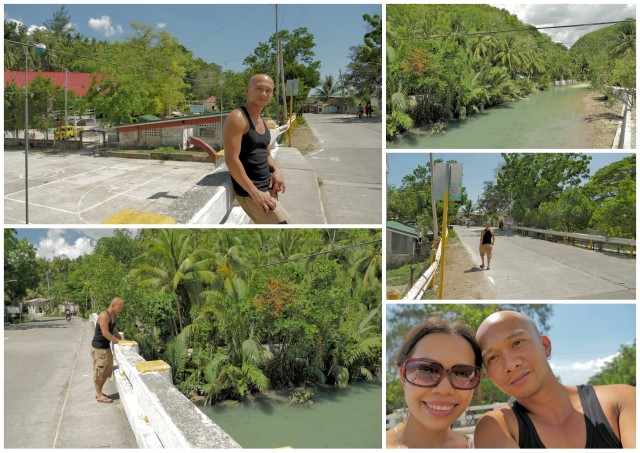 but for jeff, it’s different. i can imagine what it must be like for him, as i try to put myself in his shoes. badian isn’t just some getaway place.

it’s his home. probably as much as australia is.

going there every time he gets the chance must be like some form of a homecoming for him. by default, the memories automatically come flooding in. 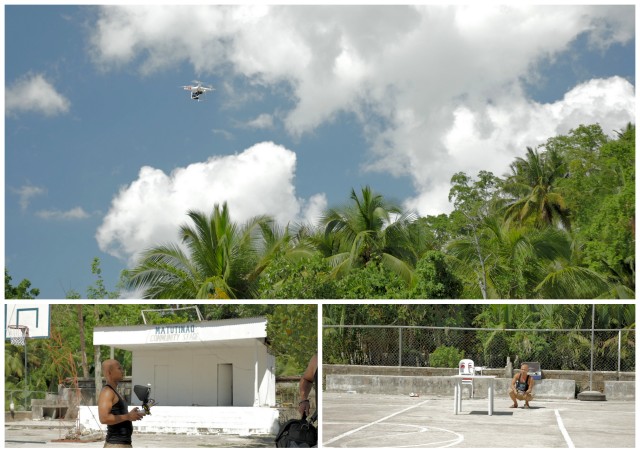 it’s nice when he tells me what his childhood was like there. i feel privileged to be given such personal information. jeff’s version of heart-to-heart talks. i take whatever he willingly gives. listening to him share bits and pieces of his life one jigsaw puzzle at a time. i love jigsaw puzzles.

flying his quadcopter on the basketball court on that particularly hot summer day, he mentioned about how he once danced a traditional filipino dance for a school activity right there on the court, awkwardly demonstrating some of the dance moves which got me laughing simply because he looked so silly it was almost cute. 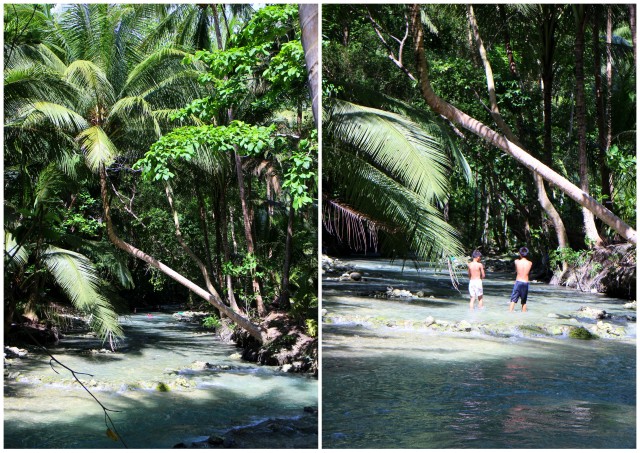 once in a while, he’d get quiet. and i’d respect his silence because i know he’s traveled back in time. back to his much younger self. 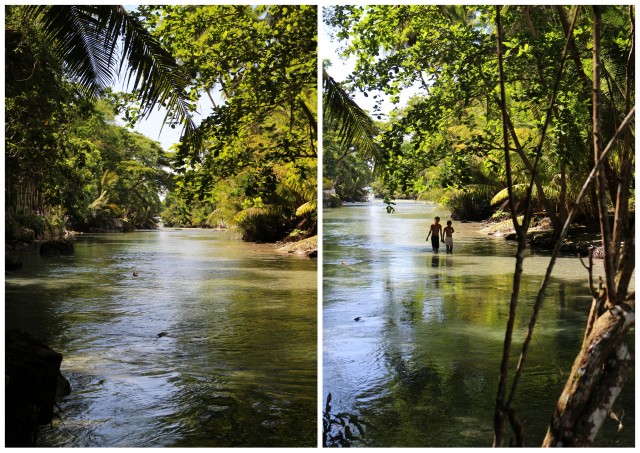 a sacred place only he himself has access to. reminiscing about the past for all the happiness and sadness it gave him. summed up into the person he is now. 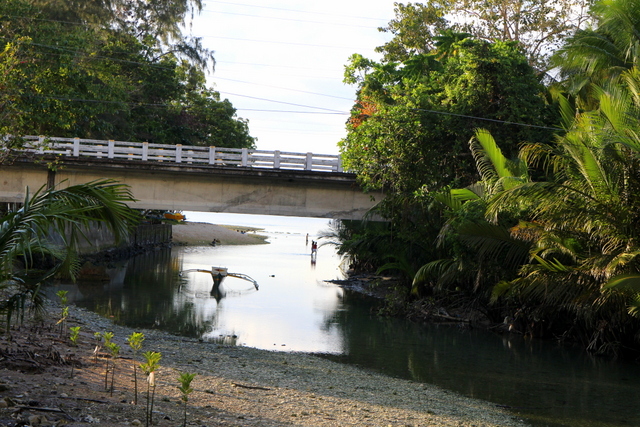 pointing beyond the bridge into a horizon i can’t really see, he said,” look boo, that’s where the river meets the sea.”

so no, he doesn’t think waterfalls when he hears the name badian.

he thinks of childhood spent running up and down those mountains. fetching water early in the morning before going to school. dreaming about a better life. 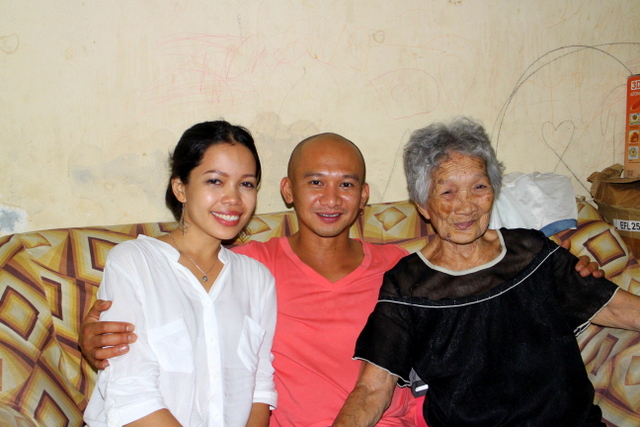 most of all, he thinks of his grandma.

i know. because every time he talks about badian, his lola marcosa is always in the picture.