like i said before, frankston beach is about 20 minutes’ drive from where we live so it’s usually one of our go-to places when we feel like hitting the beach. guessing from the number of people who take comfort in its sandy shore and just the mere pleasure of watching the waves roll in; or the cool breeze on those insufferably warm summer days, i say it’s one of the local favorites. 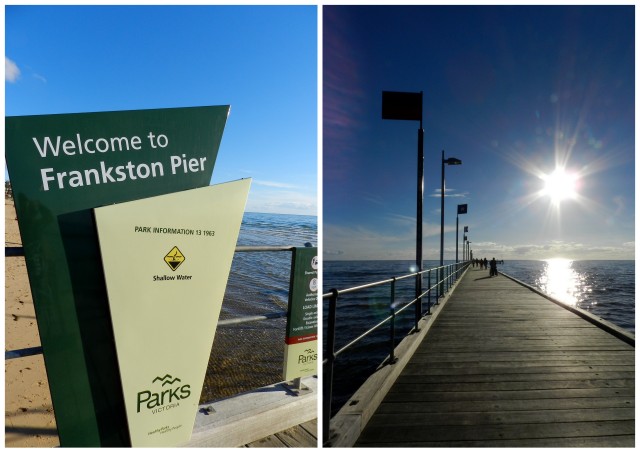 and who can blame them? the pier makes for a romantic stroll whatever the season — even when the temperature cools down to just about freezing.

the very first time jeff took me there, we saw this old couple kissing on one of the benches on the pier like they were on a date. it was the sweetest thing ever! (or “evuh!” as jeff says it in his endearing aussie accent while i struggle with my die-hard bisaya accent. lol.)

seriously, it was sooo touching that jeff cried. okay, teary-eyed. because he doesn’t want me spreading “rumors” around about how sukilala he can get. but off the record, and i’m saying this in a whisper: he also cried when that lady who happened to be the wife of the owner of broadway pizza at doveton sang opera in australia’s got talent. sshh… (lol. hi, jeff!)

but in all fairness, it was indeed the kind of moment that tugs at your heartstrings. if you have one. i mean, that was the real deal right there. they were like nicholas sparks’ characters in the flesh! looking at them, it made me wish to have something, and someone, like that when i’m old and gray. because at the end of the day, who doesn’t want the kind of love that has been filtered pure through the years? i know i do. (jeez. what is this, “the notebook?!” far out.)

snapping out of the emo-ness right now. back to regular programming: 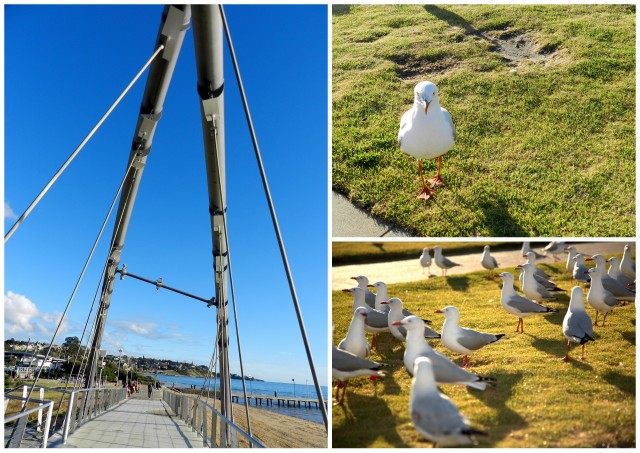 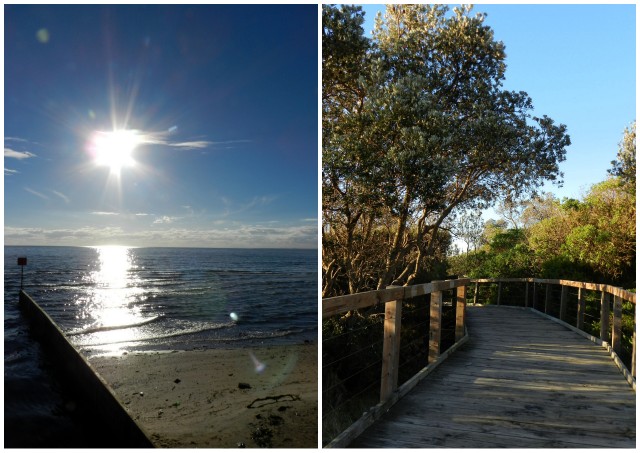 there are a lot of things you can do at frankston beach. whatever suits your fancy that is, of course, within the boundaries of law. this little girl looked so cute, sitting there patiently waiting for her catch. her mermaid hair glinting against the last rays of the setting sun.

i, personally, like frankston beach for its trees. because they’re perfect for hanging the hammock i gave jeff on christmas. gives me time to read or just chill under the shade while he’s out there flying his quad.

oh, and speaking of sunsets… 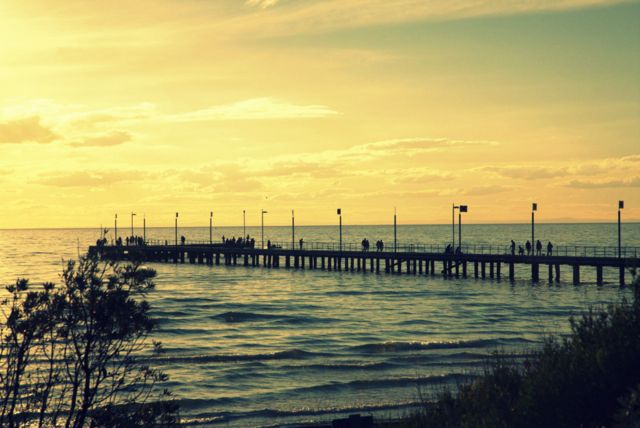 One thought on “frankston beach”