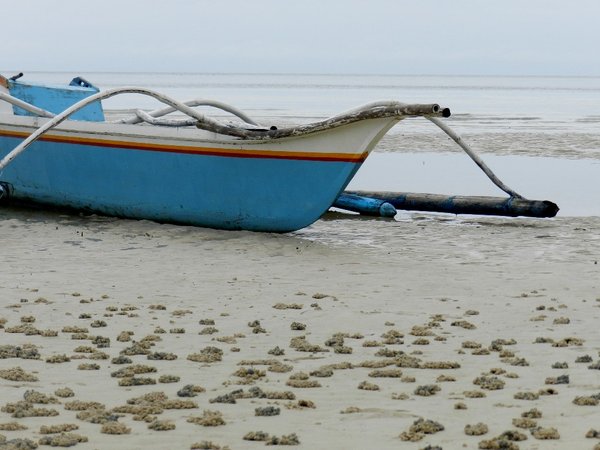 Quietly nestled in the northeastern part of cebu is the famed island of Camotes, baptized as such by the spice-crazy spaniards who first set foot on its cool crystal clear waters after they found that the island was practically pregnant with sweet potatoes growing in abundance inside the earth’s womb like hydatidiform mole infestation.

In case you missed my point, the spanish word for potatoes is “camotes.” i trust you’re smart enough to figure out the relationship between the word, the island, and the husky spanish men with mesmerizing brown eyes who sexily pronounced the name “camotes” like it’s the most romantic word in the spanish and portuguese dictionaries combined.

Of course, if i were one of the pretty exotic women welcoming sexy hunks invaders visitors into my land, i would have been simply stunned into mute stupidity. And with plump heart-shaped forms replacing the circles of my dilated pupils, i would offer them more than my share of camotes. I would offer them my hand. In marriage. hay, mi amor!

(At this point, i don’t wonder why it was not my destiny to be there in that place and time. Even the gods cringe at the thought of me making a complete fool of myself. Either that, or camotes would not have been camotes at all — with the spaniards rowing feverishly back out all the way to madrid to escape from my amazonian scandalous eagerly diplomatic advances.) 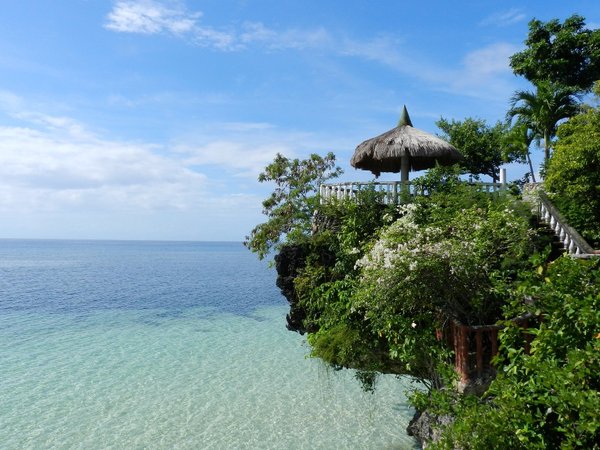 Amorous fascination for sultry guitar-strumming and tango-dancing spanish males aside, i have heard a lot of people raving about camotes island. Already about 3,257 times from about 5 people, as my social circle doesn’t exactly ripple that far out into the ocean of congeniality. One of those five people was my mom, who praised the island’s beauty like she had just been to heaven and came back to tell me all about its beaches. Mind you, this is the same mother who didn’t bat an eyelash over boracay’s stunning view. The very same one who slept right through that vacation. So to hear my own mother glorify camotes for its natural authenticity, that really was something!

However, it wasn’t until 6 years later before i finally witnessed firsthand the kind of hypnotism the island’s sea gods practice on you. It wasn’t even planned.

Let’s just say ram and i kind of crashed into what would’ve been jelvin’s and roma’s romantic getaway. haha