I had almost a whole week without work (including the Easter weekend) to catch up on my blog and guess what, nope, never happened.

Instead I studied the Tarot (each card is a lot to digest so I’m taking it reeaaal slow), wrote on my journal (a lot), and finished reading Osho’s Creativity: Unleashing the Forces Within while contemplating about the universe in between.

I’m so into the universe now. And, no, it’s not the effects of coronavirus and social isolation. You know, like those people who suddenly started baking when they realized they had too much time and stockpiled flour in their hands. I guess I’ve always been a believer somehow, in one way or another. But when I learned that the person I loved the most in the world was mortal, after all, that’s when I started digging deep into my soul. My own existence.

For the record, Osho’s book was quite a meaningful read for me in a sense that I now find meaning in washing the dishes. After all, life is but a series of mundane stuff after another and creativity isn’t just about painting or dancing. Sometimes, all you got to show for it is a clean kitchen instead of an art exhibit. Which isn’t even a daily occurrence if you come to my house so, don’t.

But it’s a good book to check out if creativity is your kind of jam. Don’t get me wrong, I’m not exactly bursting with creativity myself but let’s just say I’m a frustrated artist.

Just as I’m also a frustrated rollerskater, amongst many other things. 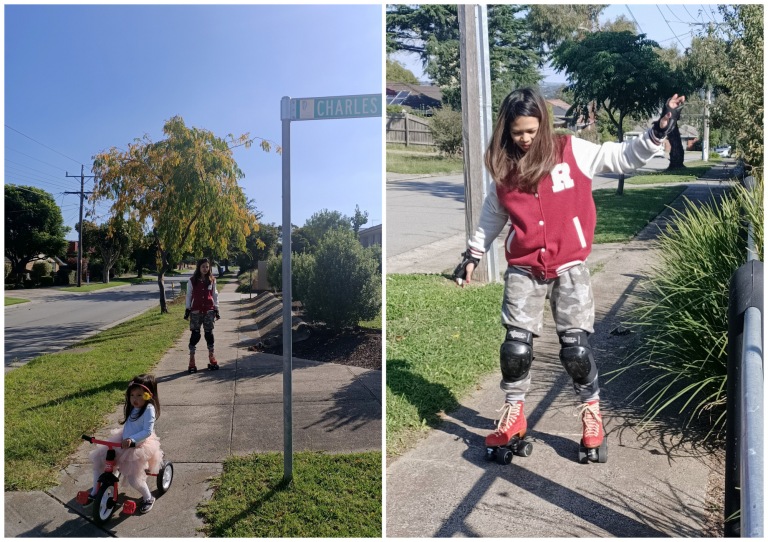 Today Jeff made me jump on my Moxis and roll around the block while Raven goes on her trike. We’ve been taking these walks around the block lately now, doing a pit stop at “the milky bar,” as Raven calls it, so Jeff can buy TNT Sour Straps — these sour-ish gelatinous lollies sprinkled with heaps of sugar — to replenish whatever calories he lost pushing Raven when she can’t be bothered pedaling.

Sometimes I bike. Sometimes I scooter. Sometimes I just lace up my runners and walk. But today was different. Jeff called it “an exercise of fear.” Pretty much sums it up, basically. 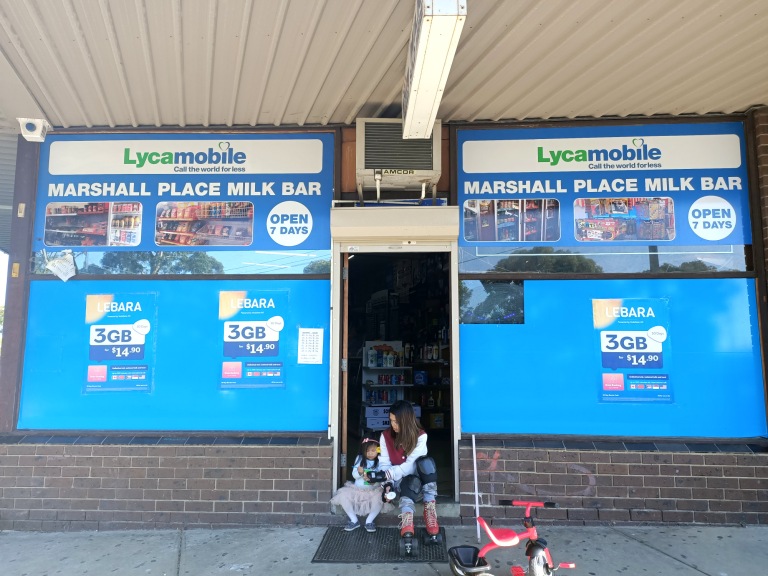 In fairness to me, I managed to skate all the way up to the milk bar in one piece. Nevermind if the whole ordeal was mined with me being a sissy and/or holding on to Jeff on the uphill and downhill slopes. Or holding on to people’s brick fences when he was busy catering to Raven when she was being a diva (“Nobody’s pushing me!”). It was fun. Sort of. I must have looked like a turd.

I took my skates off on the way home to “ground myself to Mother Earth” out of fear of grounding my face flat on the asphalt by the main road.  Tied the laces together and slung them on my shoulder the way I pictured myself I would when I become really good at skating and carrying my boots in that same fashion around Spain.

That is, if Jeff follows through with his promise to take me traveling around the world when I become proficient at skating. Either that, or he was just bullshitting me.

Only one way to find out. 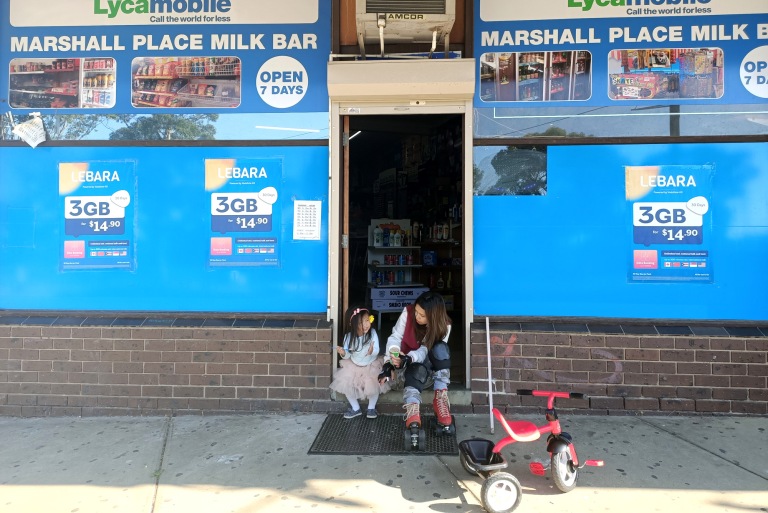 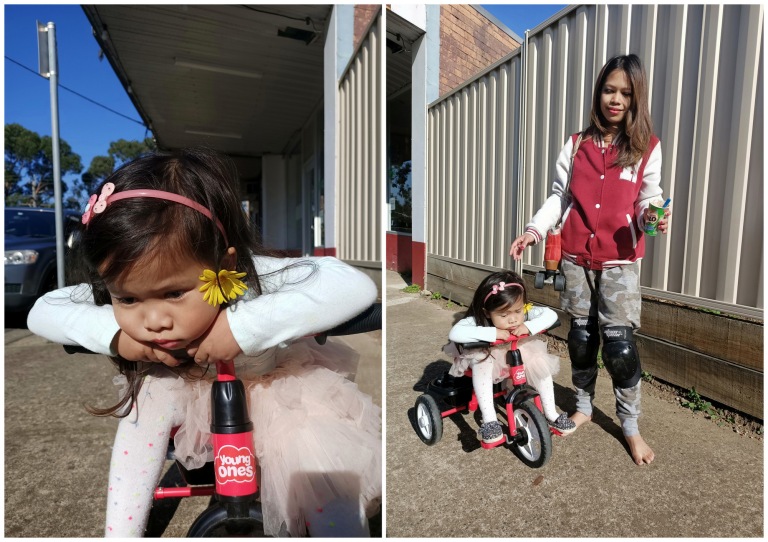