i have a love/hate relationship with buffet meals. so when somebody invites me to one, my gut instinct goes wack — feeling both excited and scared at the same time knowing that i will surely be enjoying all my favorite dishes while deliberately ignoring the smoke signals coming from my brain to remind me that my metabolism isn’t just what it used to.

i usually go for oysters (yum!), sushi, salmon sashimi or whatever japanese food they offer. with lots of wasabi, of course, because i love the pain of that green paste shooting up my nostrils. speaking of wasabi, did you know that the genuine one is actually very expensive and that the ones sold commercially are mere imitations of the real thing? like mock meat. also, they say real wasabi doesn’t burn your upper respiratory system as if you just inhaled bleach fumes; that it gives you a smoother ‘kick.’

i can’t remember where i got that information from (perhaps jiro dreams of sushi?) so don’t quote me on that. i wish i could give you a firsthand account of what real wasabi tastes like but so far, i have obviously only been tripping on a combination of horseradish, chinese mustard, and food coloring like the rest of you guys.

so, anyway, last month (gawd, are my posts always this late?!) jeff’s stepdad invited us all for dinner at lynbrook hotel. buffet. we got there early so the filos that we were, a photoshoot was in order. also, because we had to wait in the lobby before we could get in for the 7:30pm seating we were booked for. lining up to get in like we were going to the cinemas, minus the popcorn. 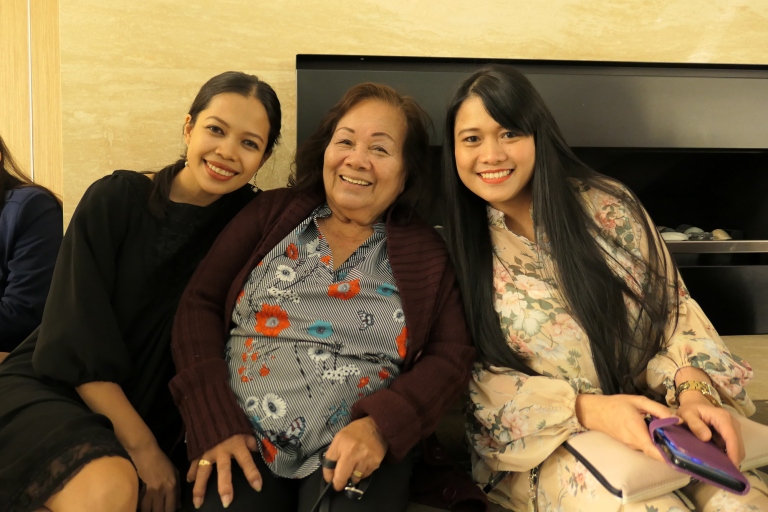 i wore the most appropriate dress i could find — black, to commemorate the fallen soldiers who died during the war (it was anzac day, after all.); and a shift dress to commemorate the eventual death of my imaginary abs, with enough room for my growing fats to hold a massive vigil service.

the buffet was — here we go again — okay. i guess. a small part of me had a heart attack when i rocked up to the food stations and couldn’t find oysters or sushi anywhere. the closest they had was mussels so i had that instead. as well as pork cracklings and some vegetables and whatever else it was i can’t remember anymore because like i said, it was freaking one month ago!

i need to be more dedicated to this blog. i really do. but at least here i am trying. it’s 5:35am, for heaven’s sake and i’ve been up since 2:30am. if you do the math, that means i’ve been awake for 3 precious hours with nothing to show but some shitty post.

oh well, at least i showed up, hey? 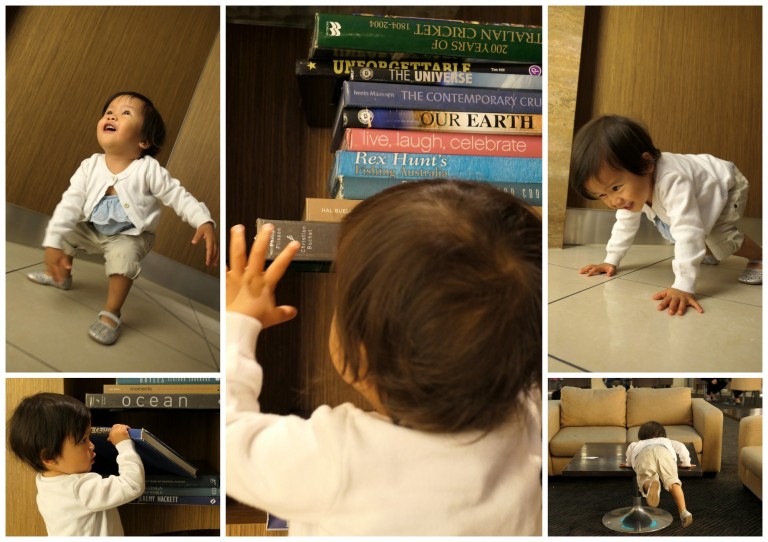 9 thoughts on “anzac day and a birthday”