we didn’t take the more scenic route by the great ocean road. instead, we cut through the little regional suburbs with their quiet pastures and quaint little libraries sticking out among a row of old-fashioned homes you can imagine grandmas would live in. i forgot the name of the town but i loved its charm. if they have internet (which, i reckon they do), i would so live there and just happily crochet my life away.

part noddy, part gilmore girls kind of town. you know what i mean?

so, anyway, we took the inner roads to get to the twelve apostles. by the time we were supposed to jump on the great ocean road itself, GPS told us to go left. we did. but seeing several vehicles pass by going the opposite way, flock mentality prevailed and we found ourselves doing a u-turn to go and follow where the chinese tourists go. (i think that was the reason why we missed the actual twelve apostles.)

at first glance, it wasn’t exactly what i expected it to be. i thought i would be looking at the real-life version of the postcards but all i saw were cars. heaps of cars parked on both sides of the road leading to the different lookout points. the place was littered with tourists.

i didn’t particularly enjoy our first stop, as we had to hike a loooong way to get to the beach. i didn’t even make it halfway. hikes and babies in strollers don’t exactly spell fun. 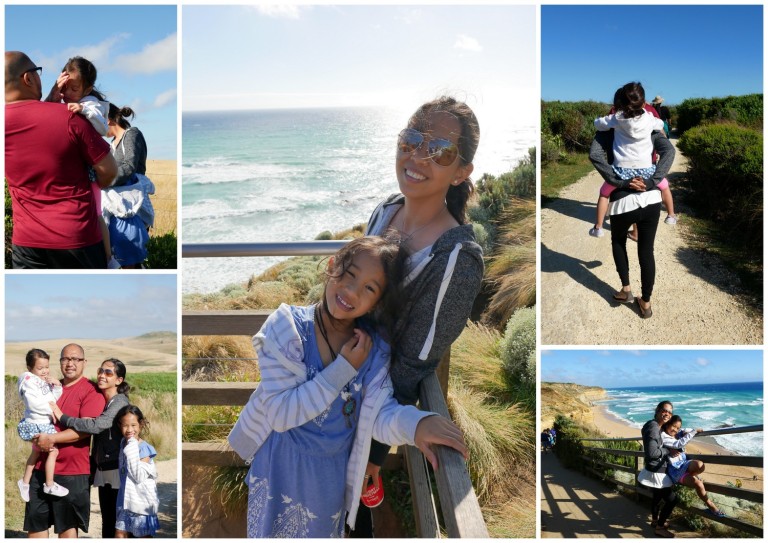 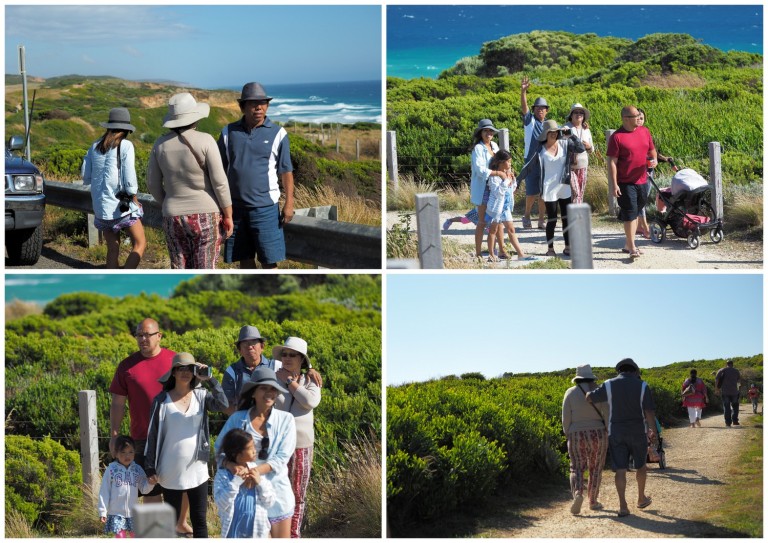 our next stop, loch ard gorge, was beautiful. that one i enjoyed because i left raven with my mom in the van thus, i was freer to explore the place. that was also where we kind of settled and spent a lot more time taking photos before we decided it was time to drive back. it was getting late and you know, 4 hours back (again) is no joke. also, it was already fucking freezing!

we missed quite a few spots along the great ocean road and the thought of it is making me sad now but there’s always next time, right? 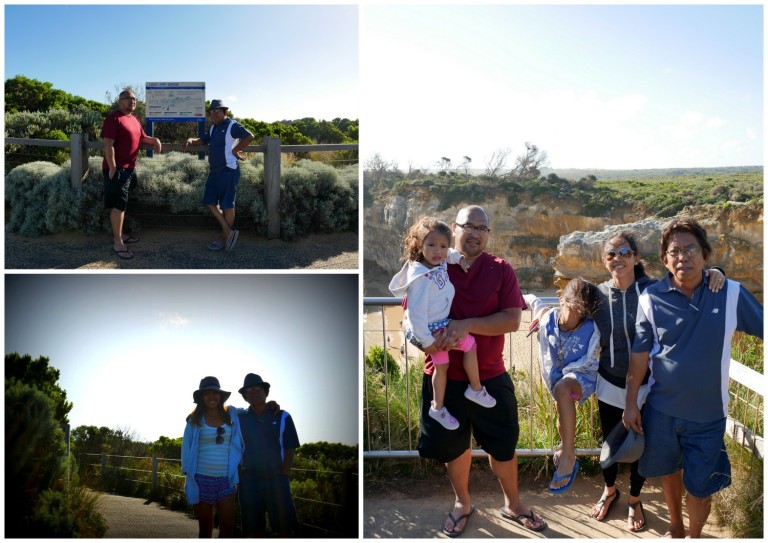 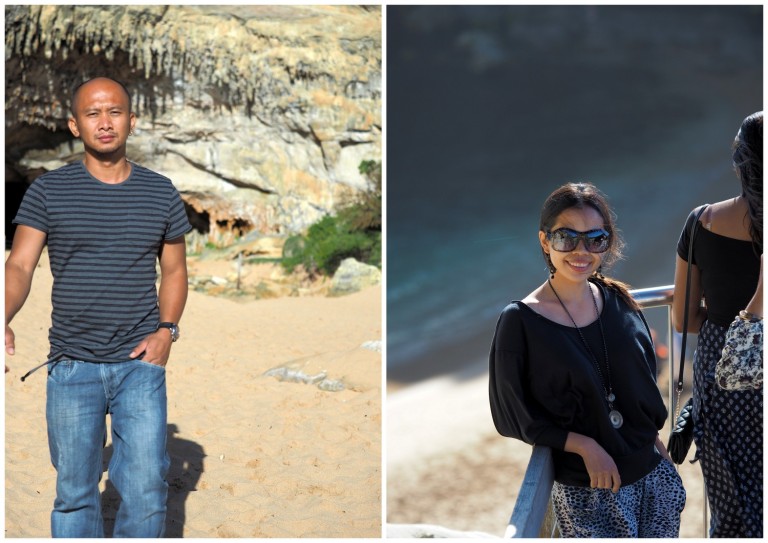 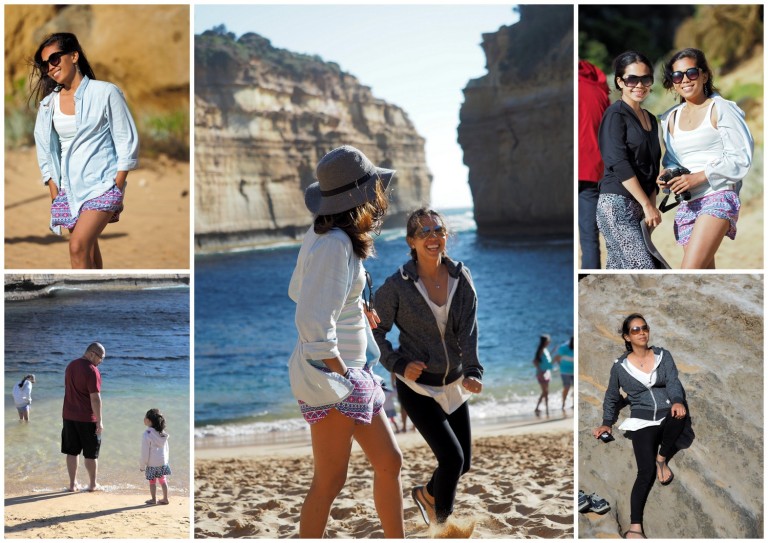 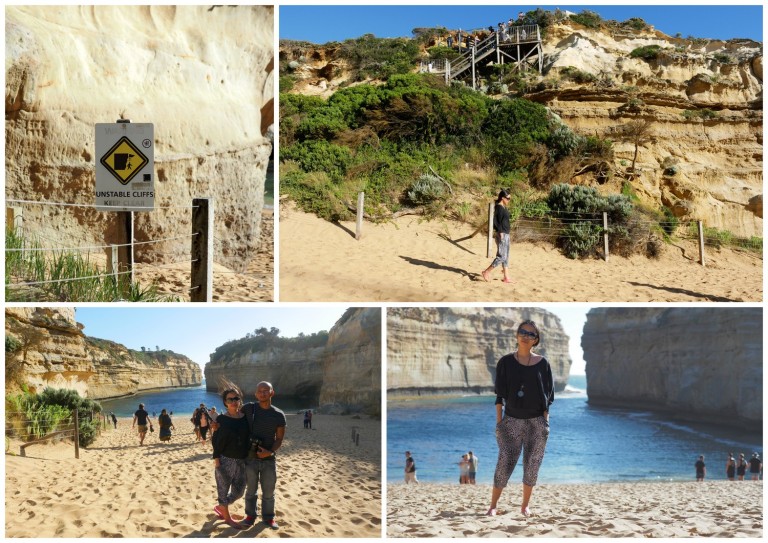 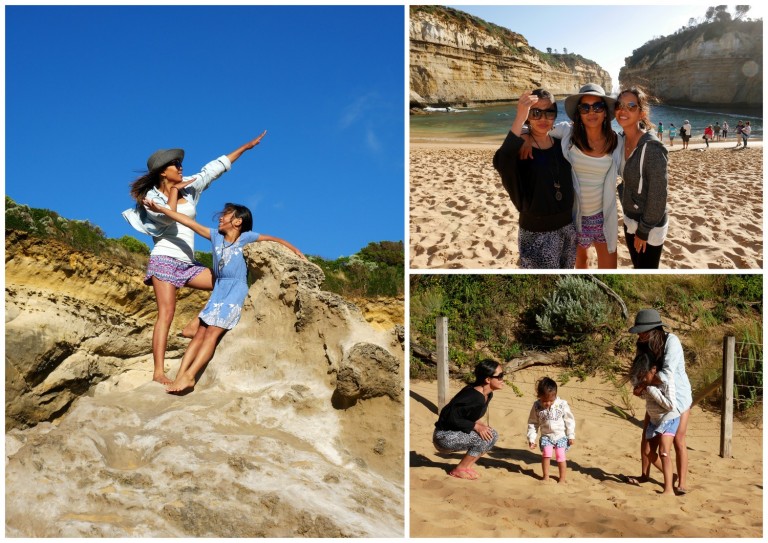