it’s actually white with some bits of green, if you have to be technical about it. but i’m calling it the green dress, regardless. the dress i chose to handcarry on the plane in favor of my wedding gown (which i left back home to be shipped in. tee hee.) for the simple fact that it was given to me by roma. that, and my luggage exceeded the 30kg limit. it touched me how she gave me all these summer dresses for me to wear out here, where summer is as elusive as a child’s dream to become an astronaut when they grow up.

i also handcarried another gorgeous, gorgeous(!) dress made by my friend’s brother, reymund claridad, who’s a budding fashion designer you would wanna watch out for. it’s sooo pretty! it deserves a photo shoot all on its own but i’m still trying to find the perfect occasion to wear it so that baby is hanging in my closet wrapped up in a dress bag.

as for my wedding gown, my sister will be taking it with her when she flies here a couple of weeks from now (yehey!!!) to help me prepare for the wedding. (like, for real. lol. one month of wedding prep should be enough, i reckon. i wrote my thesis in three* weeks so that should be alright. if not, then goodluck! hahaha.)

* a very rough estimate, as i procrastinated a lot!

so, yeah, about that green dress, i wore it on our road trip to drouin. it’s not like me to wear something as girly on just a random drive but on that day, for some reason i can’t explain because i don’t want to, i felt like i was one with the earth. to a point that i was mother earth! lol.

of course, the photographer in jeff took advantage of that hazy window of opportunity. 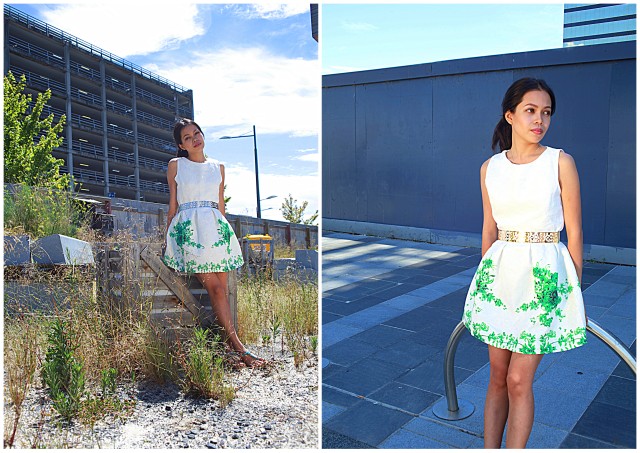 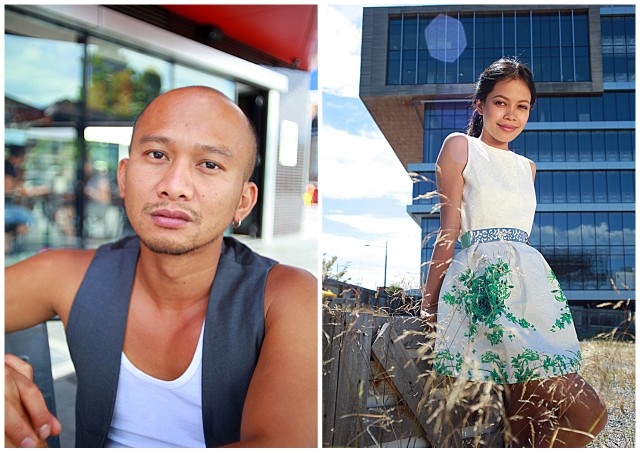 i know i mentioned drouin but please don’t ask me what’s in there. because to be honest, all i saw was bale, bale, bale, and more bale.

(i liked them, though. the bale. i liked that they’re rolled up instead of in squares. assuming that jeff’s explanation was correct and he wasn’t messing with me, it’s to facilitate easier transport. like, you just roll them off the truck or something. in fairness to him, he had a point so i didn’t bother to argue with that.) 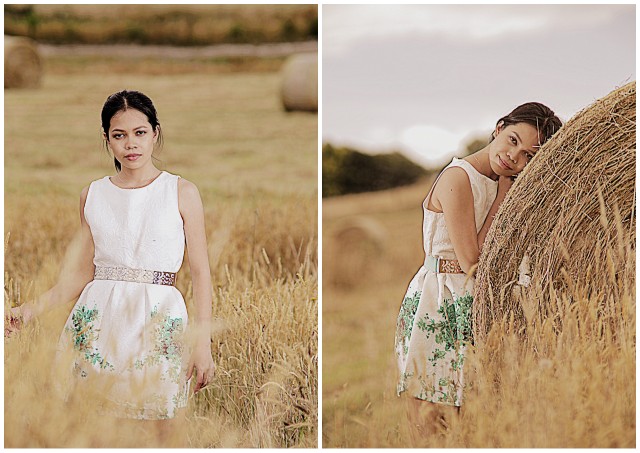 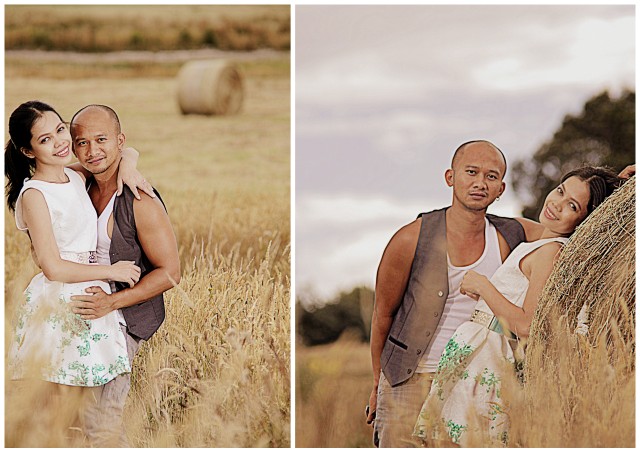 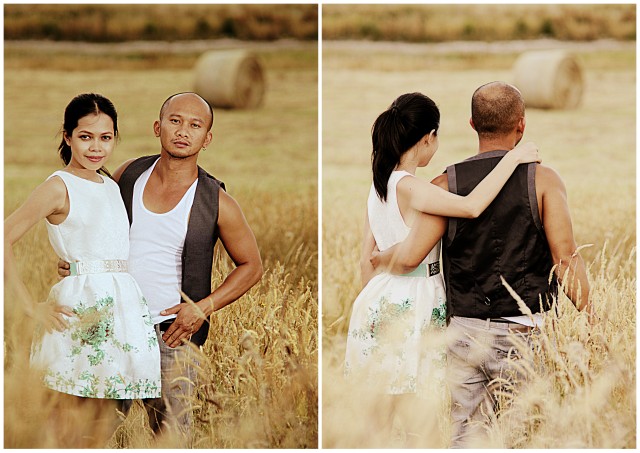 just as peacocks and kangaroos were all i saw at gumbuya park (which is not in drouin but it was along the way so jeff and i were like, why not?) even though their brochure had a picture of a koala.

i mean, where the koalas at?! 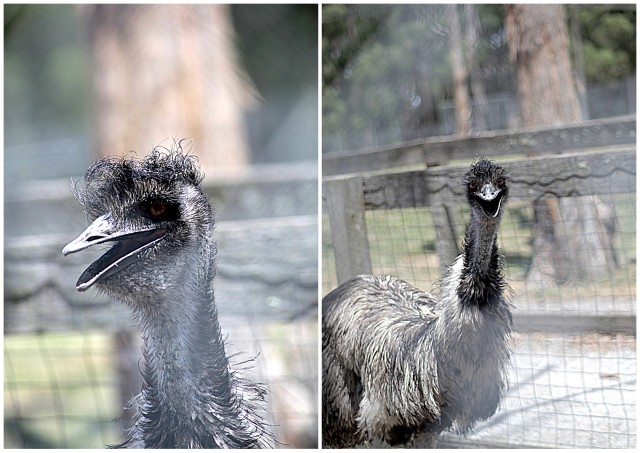 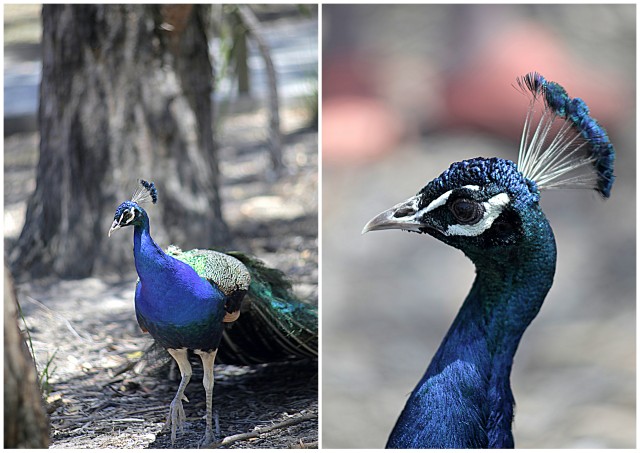 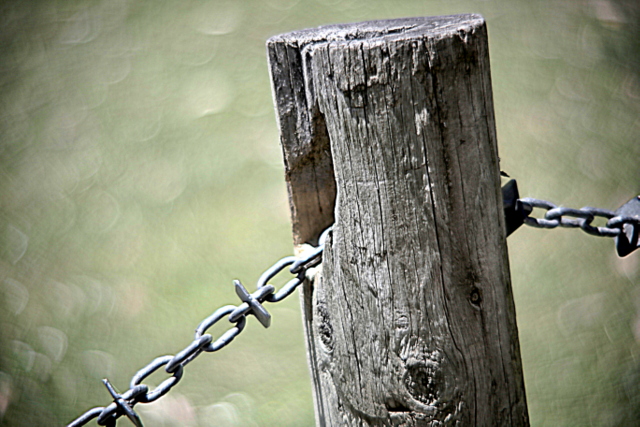 9 thoughts on “that green dress”