most people probably won’t understand my fascination for old houses and i don’t blame them. not when i can’t even understand the how’s and why’s myself. all i know is that i find the timelessness of it deeply interesting. a tangible proof of the past right here, right now. a blatant reminder that once upon a time, in exactly the same place but in a totally different world, life pulsed through its doors — taking off its hat out of politeness before climbing up the stairs and mingling with the folks who now silently haunt the hallways.

at least that’s what it feels like to me. i guess i kind of like the nostalgia that comes with visiting ancestral houses. either that, or i’m just plain nerdy.

so anyway, i took my aunt and uncle to one of the oldest museums here in cebu — the 19th-century lifestyle museum locally known as just casa gorordo.

once home to four generations of the gorordo family, including the first filipino bishop of cebu, bishop juan gorordo, the house was first bought in 1863 by juan isidro de gorordo, a spanish merchant. the original owner was some guy named alejandro reynes y rosales who built it sometime in the 1850’s. if you do the math, the house is now about 164 years old.

but enough of the boring stuff. truth be told, i don’t really go hardcore in memorizing facts and figures i know i have the tendency to forget. i’d rather stick to the more interesting and general stuff.

like the fact that the first floor of the house used to be an open space for the family’s “rides.” a garage, if you could call it that, for horses and carriages, as well as other livestock too, i reckon.

now it’s used as a display area for the odd-looking contraptions that people used to do their laundry, iron their clothes, mill their grains, or whatever. and no, that’s not a noose used for suicide. i’m not sure what it is for but i’m pretty sure it’s not for that, unless you’re anencephalic that your head is tiny enough to fit through the loop. 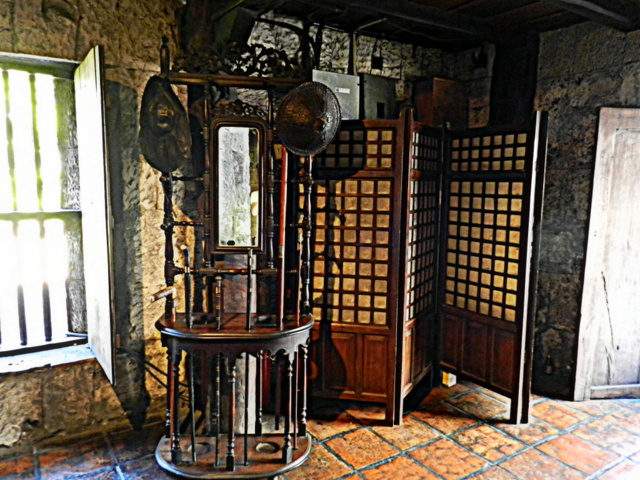 the receiving area is where the hat and cane stand is. one of the guides said that it was, indirectly, a show of social status based on the quality of the guests’ canes or hats. i’m guessing the more ridiculously decorated the hats and canes, the more the owners ought to come out of the closet. lol. kidding. but, yeah.

the rest of the house were just rooms and stuff so i’ll let these pictures do the talking. 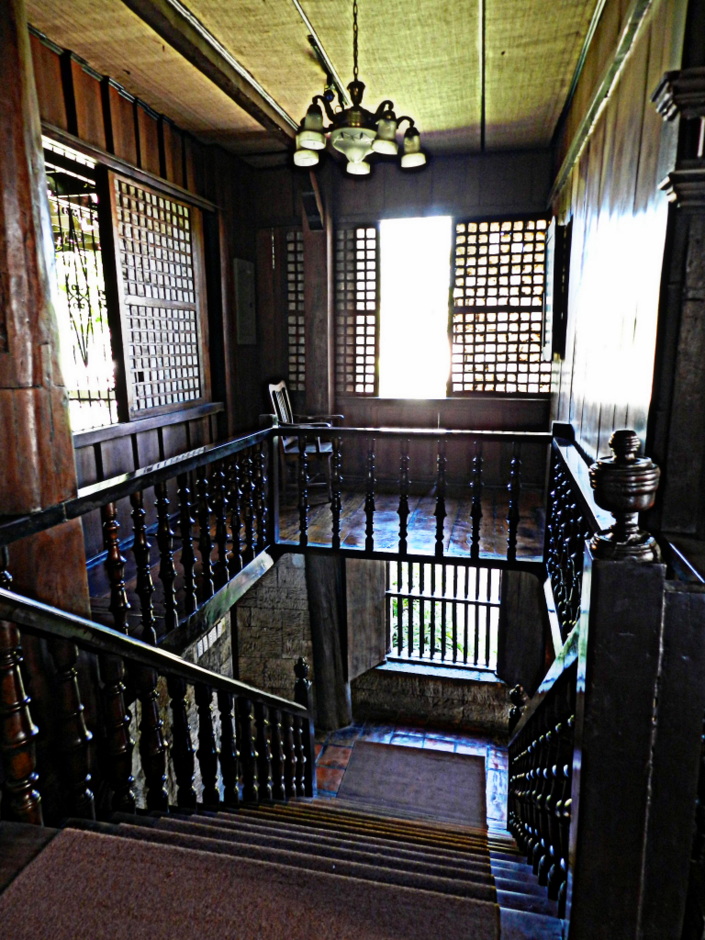 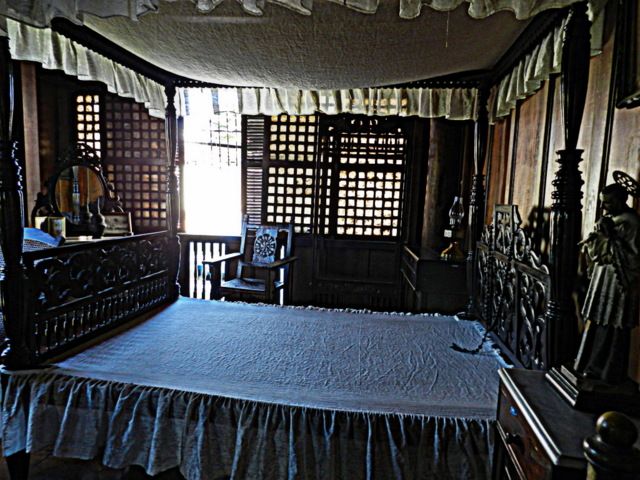 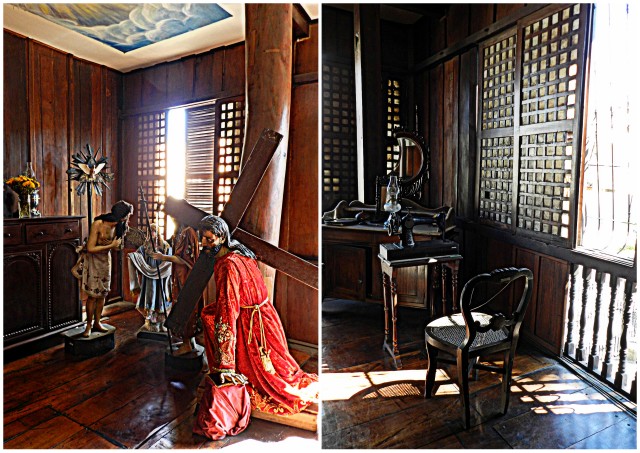 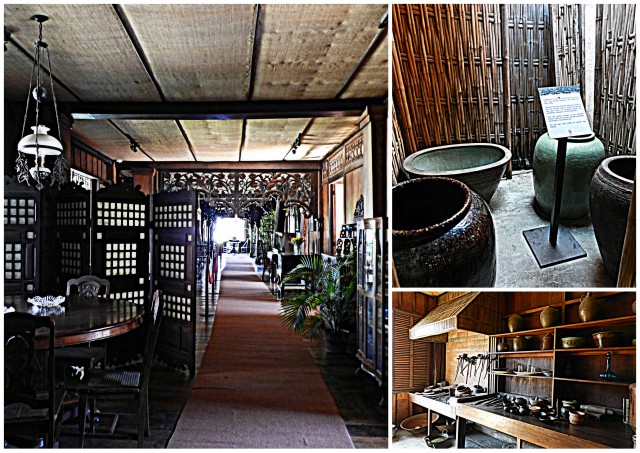 of course, our visit wouldn’t be complete without photos of me, auntie becky (who’s my partner in all things girly), and her husband, kent. 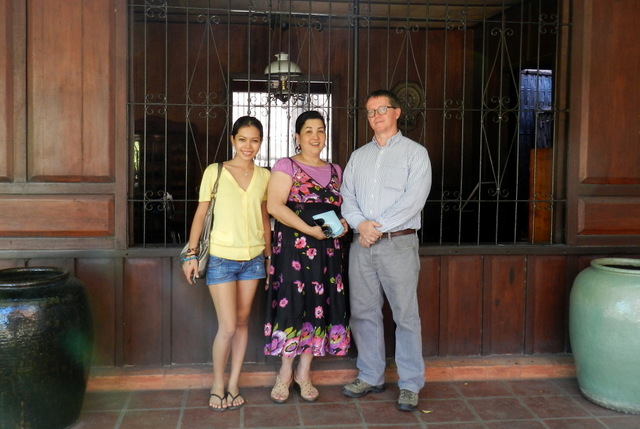