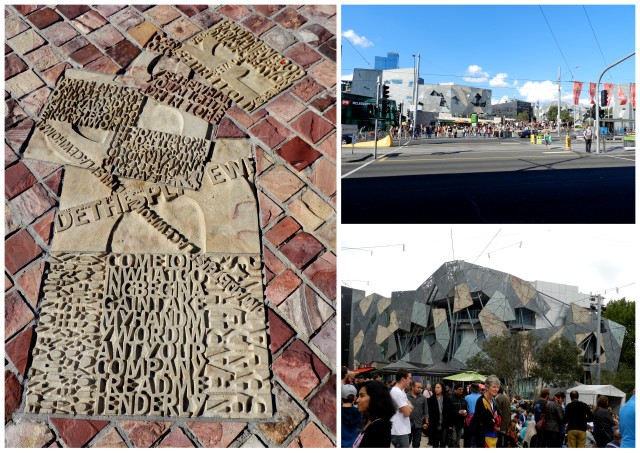 across from flinders station is a public square which may not seem like much from the looks of it but come a little closer and it’s quite fascinating to see all these interesting people from locals to tourists gathered together to celebrate melbourne for its cultural diversity. or its fine weather, whatever that means. as some melbournians may say, “if you don’t like the weather, wait five minutes.”

which to me basically suggests that the weather here is like russian roulette. you pretty much don’t know what season you’re gonna get in the next thirty-five minutes. or five. so if you find yourself in melbourne with a pair of sunglasses and an umbrella inside your bag, don’t worry. you’re not crazy. let’s just say you came prepared. 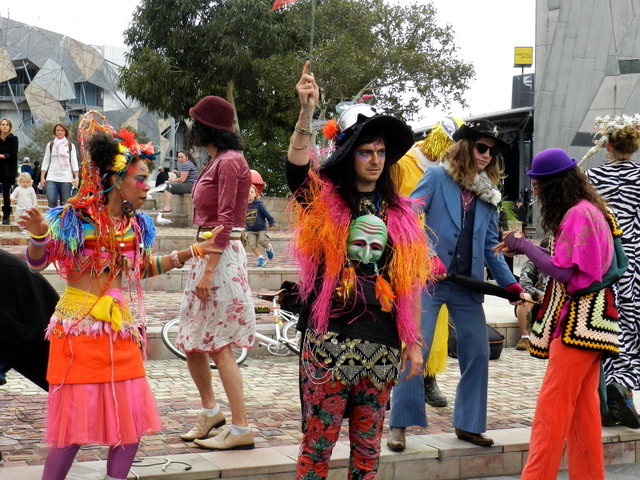 coming from a rather small, obscure city in a third world country plagued by a silent rule to conform to what and how society and religion dictates, it was amazing for me to see this much freedom per square meter. more than the fashion statement these guys were trying to make, it was their outward expression of individuality that had me at hello. 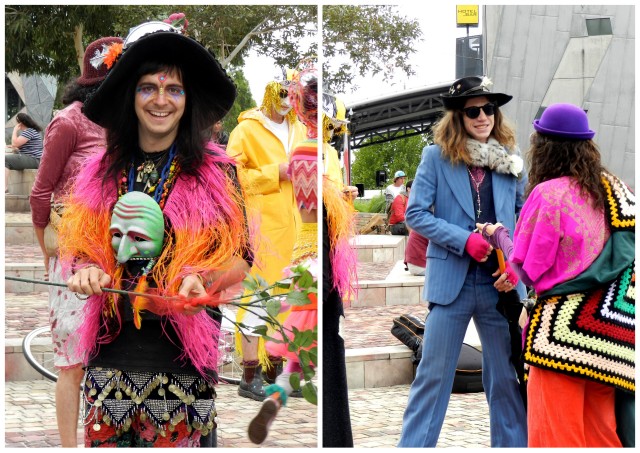 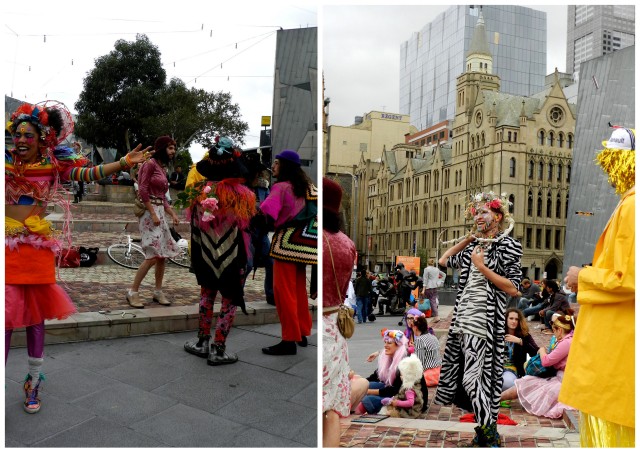 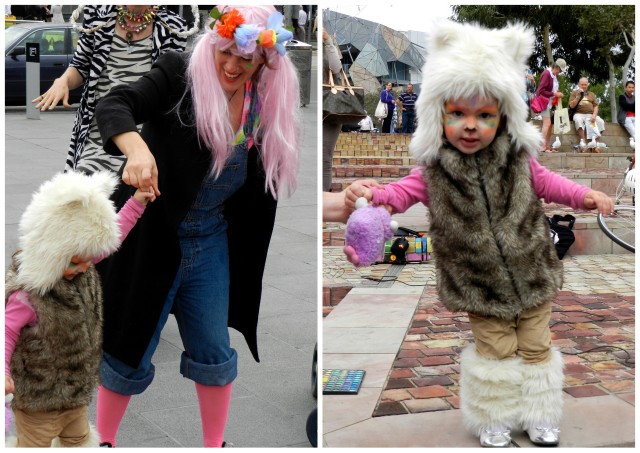 not to mention that they made it look like it was so much fun. sure, it’s different but who cares? which is exactly why i fell in love with melbourne on this day.

because you can come as you are and people would be like, “cool.”