well, this is pretty random. i would have wanted to talk about melbourne the city but i’m pretty OC when it comes to my photos and this laptop’s resolution isn’t exactly as sharp as i like them to be so i guess i’m left with no other choice but to post insignificant stuff that don’t really need crystal clear images (because i look so much better when the photos are kind of blurry anyway). 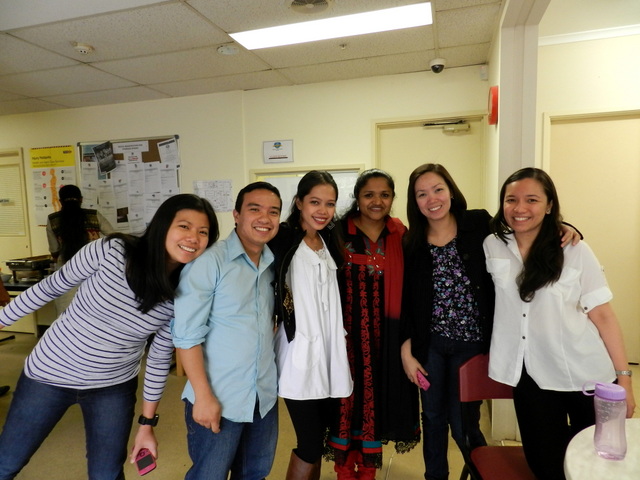 today’s the last day of the first leg of what i would like to call “my rehab.” i’ve been here in australia for 27 days now and i have YET to see a kangaroo. i mean, what’s the point of being in the land down under and not get to see australia’s superstars?!

i’ll bet you a million dollars that those rats will get 5-star treatment from me by the time i post their photos on this blog. that is, if i even get to see one.

back to the random stuff:

because it was the last day of class and all, and because we were having a little get-together, the indian girls (and some of the guys) wore their traditional costumes. it was nice to see a little bit of their culture in terms of garments (the food aspect i have already witnessed in the kitchen numerous times). i’ve always found indian culture fascinating. i tell that to every indian girl i talk to here. one of them suggested i go and marry an indian guy who would take me to india but… nah. i figured i can always go to india without a ring on my finger. or on my nose.

we had indian food for lunch today. it was okay, except that my indian friend who taught me how to eat them forgot to inform me that i wasn’t supposed to eat the little spices mixed into the rice. (they were just there for aroma purposes.) you could just imagine what it was like for me to sit there with her and gush over how much i liked the yoghurt sauce thingie because i couldn’t, for the life of me, utter words of praises for the rice when all i wanted was to wash everything down with water. which i didn’t have at the time.

so, yeah, it was a pretty interesting lunch. you can most definitely say that again. 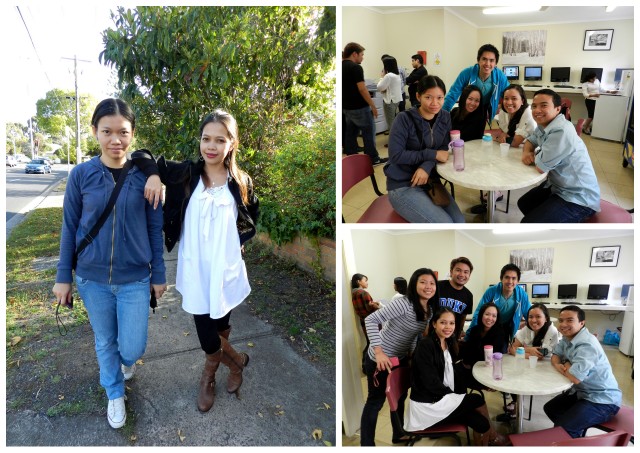 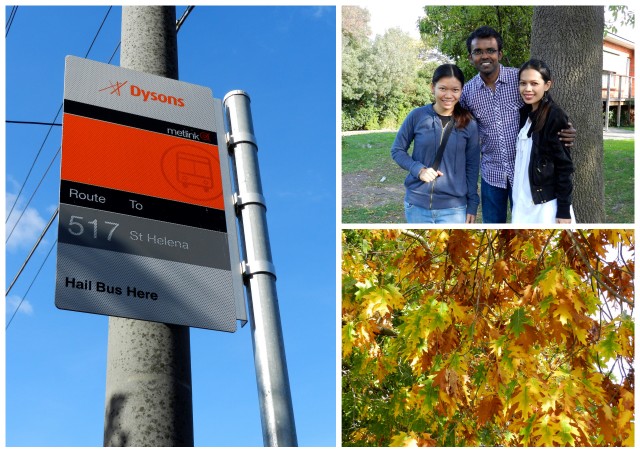 the rest of the afternoon we spent over at greensborough. looking for winter clothes that would keep us warm whose prices won’t force us into starvation. because, really, what’s the point of being warm and comfy when you’re dying to eat? lol.