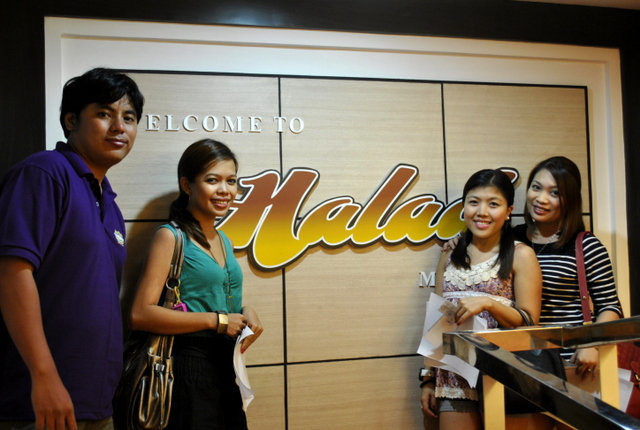 while only a handful of jeepneys were left roaming around the otherwise busy streets of colon, the air certainly had a different kind of vibe. or so it felt to me. instead of wheels, there were feet — some belonging to an older generation with a nostalgia for the past; some belonging to a younger generation with an appreciation for it. the rest were probably just caught unaware of the rerouting scheme which left them wondering how they would be able to go home. 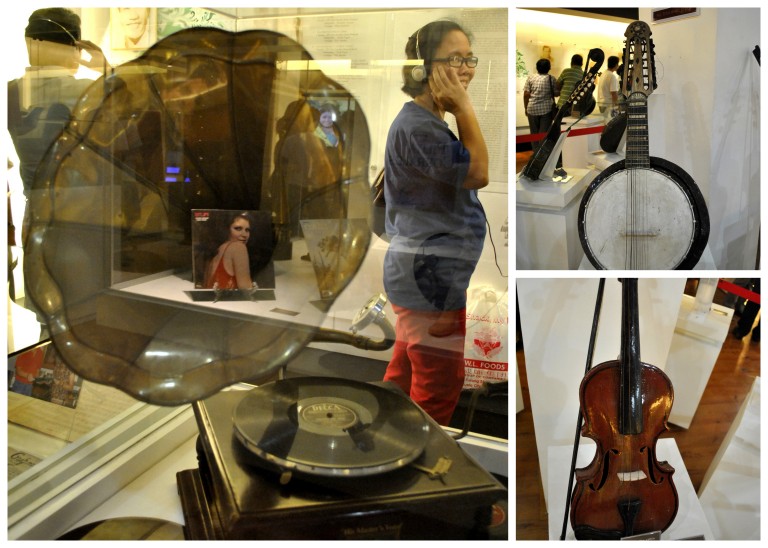 our first stop was the jose gullas halad museum located in v. gullas street. it is a place that pays tribute to the musical heritage of cebu and the visayas by showcasing audio-visual mementos of famous visayan artists who contributed much to the visayan music industry. famous names like pilita corales, pilita corales, and uh, many others. (my parents can supply you with ten more names off the top of their heads. and why couldn’t they? it was their generation.)

because it is a musical heritage museum and all, expect to see antique musical instruments such as violins, which still look surprisingly so much like how the violins of today look.

of course, there were vinyl records too. complete with phonographs. if you’re into pilita corales and vinyls, then this is your heaven. 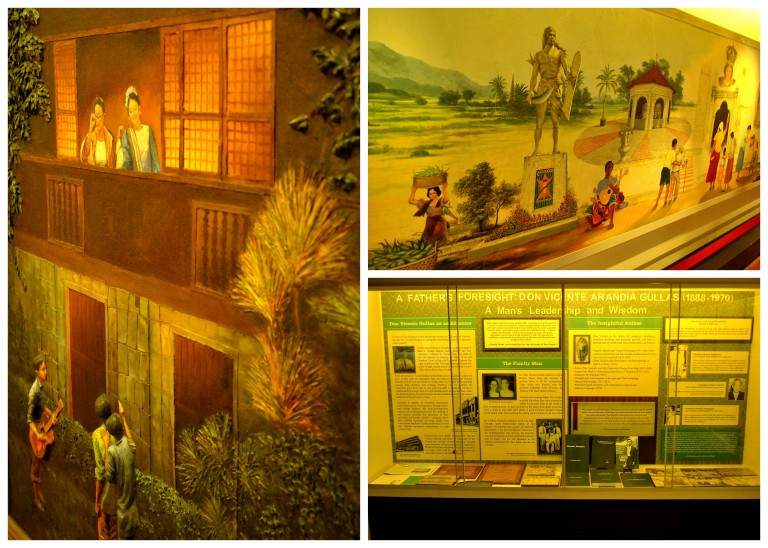 i almost forgot. they had several paintings there too. traditional paintings depicting traditional practices, some of which are dead now. the harana painting on the left was my favorite. not because i secretly fancy having a bunch of drunk guys serenading me outside my house, but because the colors of the paint looked so vibrantly alive that the whole painting looked almost real. am i making sense?

anyhow, the rest of the collection were information about the history of the gullas family. i skipped that part. 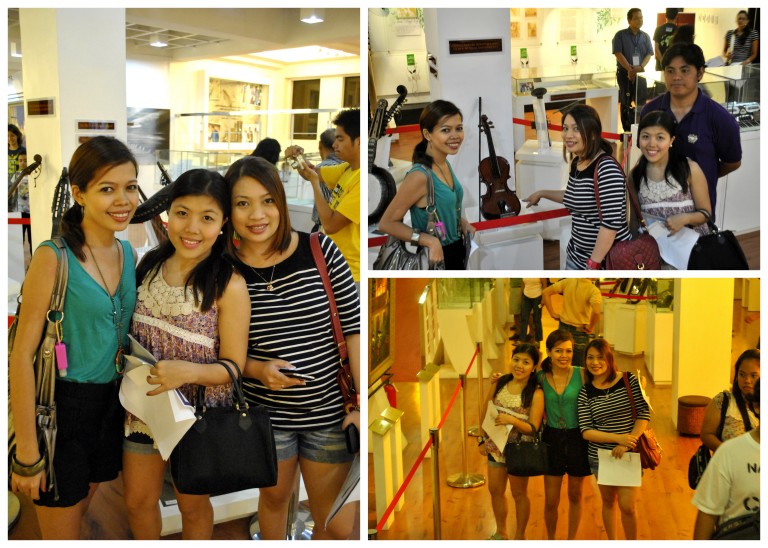 one of the things i liked about this museum was the availability of headsets where you can listen to songs your parents and grandparents gently headbanged to. without the complicated dials, even the most technologically challenged individual can operate the device with no fear or intimidation. (granting that everyone knows what a headset is for. or better yet, what it is.)

another thing i liked about the museum was its clean interiors. and when i say “clean,” i don’t mean the absence of dirt. i mean it in an architectural sense — simple and modern with an eye for maximizing space without sacrificing the items it wants to highlight. or maybe it was just the shiny wooden floor?

that night, there were scheduled performances by the award-winning UV chorale. needless to say, we missed it while we were there. so naturally, we settled for the next best thing — a photo session with mr. and mrs. jose gullas themselves. =)