went to the city yesterday to get it. i was torn between getting a midori traveler’s notebook or my usual leuchtturm1917, but settled on the latter for the reason that i can’t be bothered waiting to receive it by post because i have to order the former online. maybe next year i’ll jump into the midori cult. for now, i’m happy with my good ol’ leuchtturm. (how do you pronounce it, anyway?)

aside from the ruled one, i also bought a sketchbook because i wanna go into art journaling. the same reason why i wanted to get a midori in the first place, as i wanna incorporate both my “art” and my journal writing into one notebook but had second thoughts about because i’m quite anal about entries being in chronological order instead of scattered around in different notebooks. you know what i mean? i’m looking for that one elusive journal that would satisfy my needs but unfortunately, i haven’t found the one so i guess i’ll just have to make do with this setup.

strolled around the park later that afternoon. or should i say, chased raven around while jeff skated.

by now, you probably know the drill. 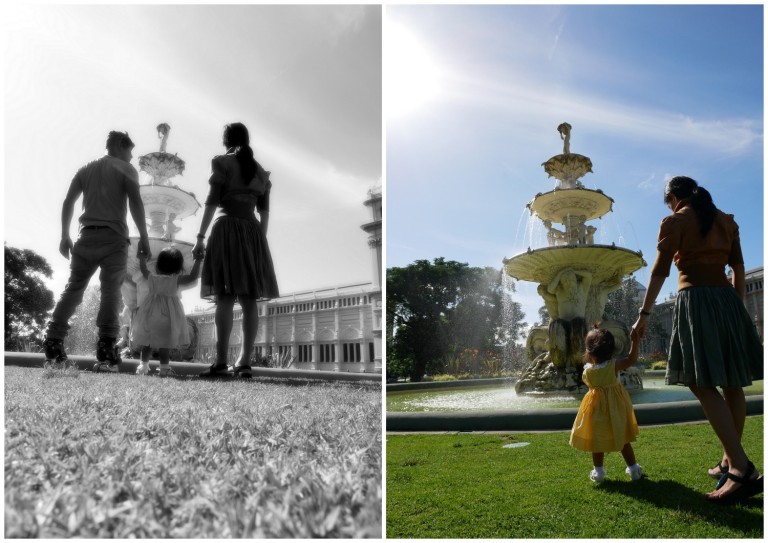 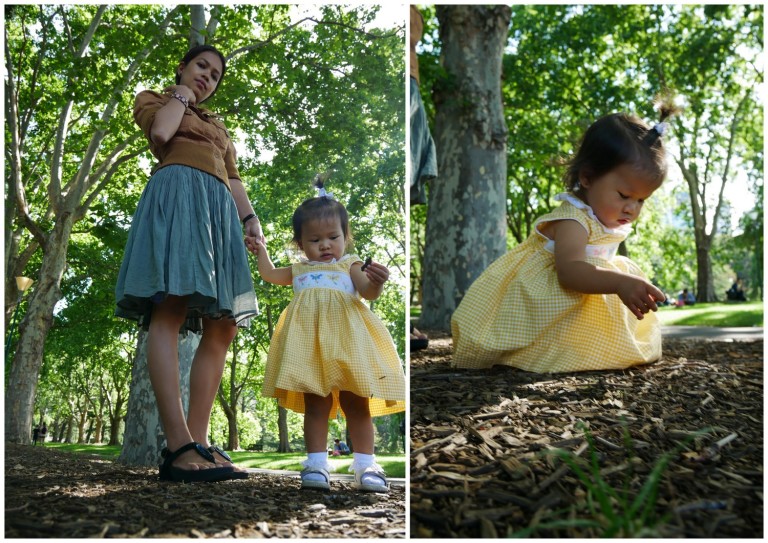 6 thoughts on “notebooks the color of my skirt”