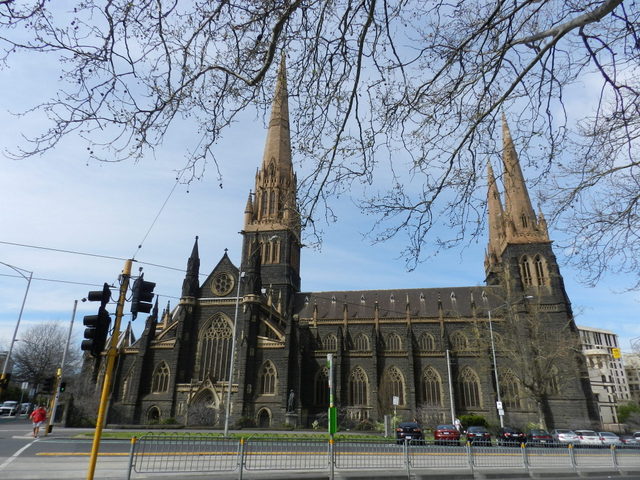 the very first time i passed by it, i promised myself that i would go there. because as we all know, i’m kind of a sucker for old buildings, and a real sucker for even older churches. i don’t know why. probably the same way some people are drawn to poisonous snakes and spiders. whatever floats your boat. 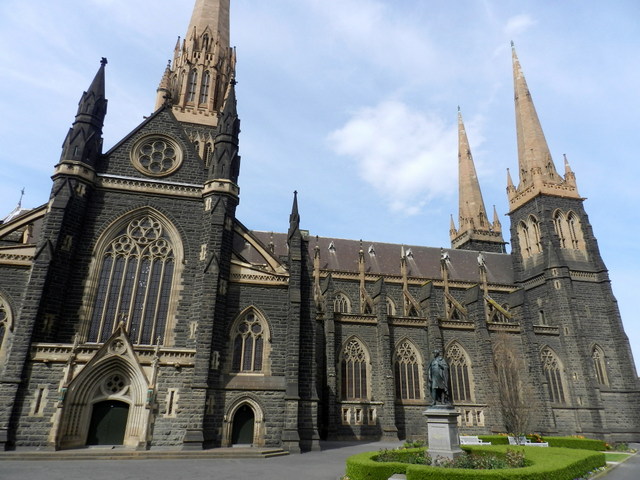 st. patrick’s cathedral is a huge gothic structure made of what looks to me like super sturdy stones lasting far more than the people who built it sometime in the 1850s, although it wasn’t completed until 1939. if you do the math, it took x amount of years to construct! that’s a really long time, i reckon. possibly the same number of years it will take for me to find x minus the use of that very handy contraption called the calculator. 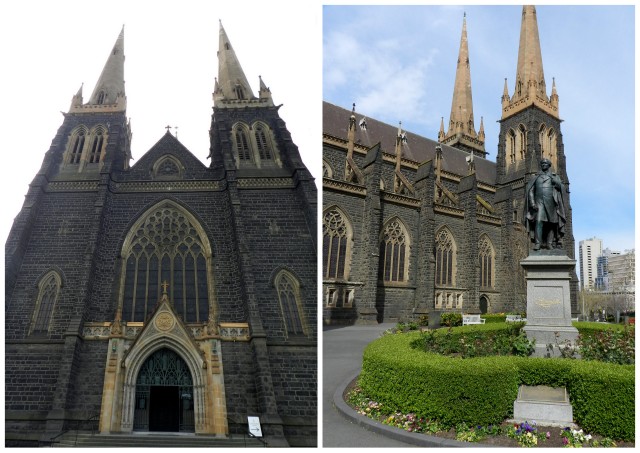 anyhow, the cathedral was dedicated to st. patrick, the patron saint of ireland because back then, the catholic community of melbourne were mostly irish.

the cathedral even has a statue of an irish political leader who led the campaign for catholic emancipation. as holy as the term sounds, i find it disturbing. because the fact of the matter is, catholic emancipation is defined as the opportunity for irish catholics to become members of parliament. (thanks, wiki.) to give the dude the benefit of a doubt, his motives might have been pure but there’s always something about the combination of religion and politics that does my head in. i get skeptical when it comes to that.

so, yeah, there you go. that’s the statue of daniel o’connell for you. 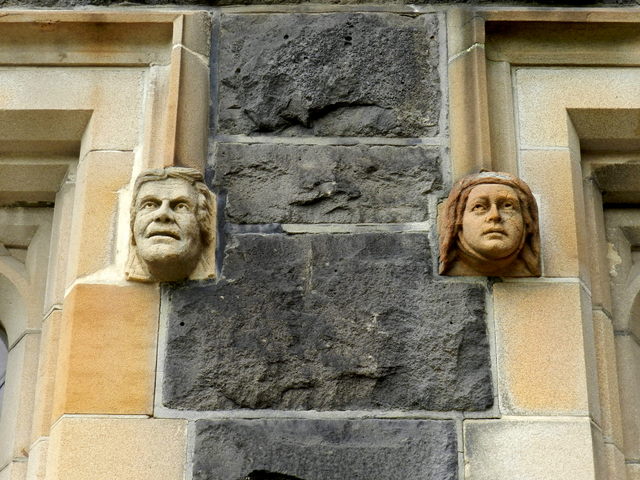 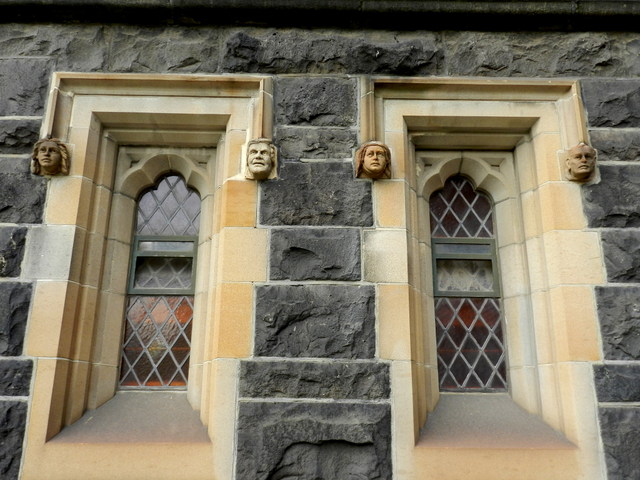 the cathedral does have a lot of interesting sculptures on its walls. i don’t know who they are but i’m guessing they must be the faces of saints or bishops or popes or whoever. but it’s cool. gives the church facade a pretty nice touch when you overlook the creepiness factor and just focus on the effort it took to chisel these heads from stone to create a faithful sculpted copy of the people they were supposed to bear resemblance to. 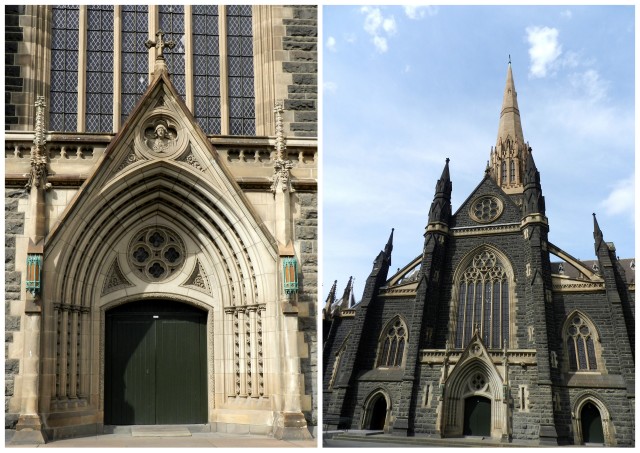 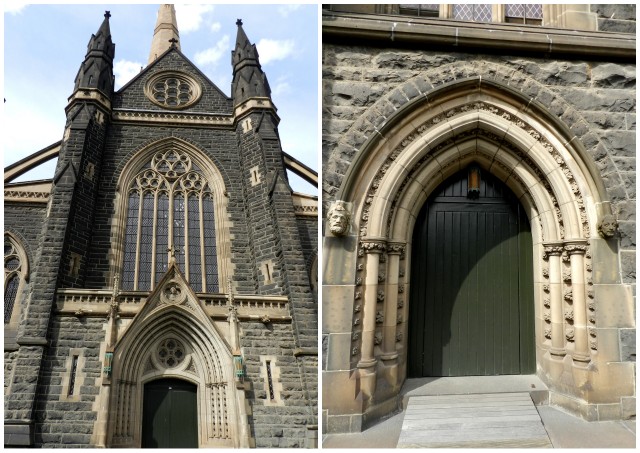 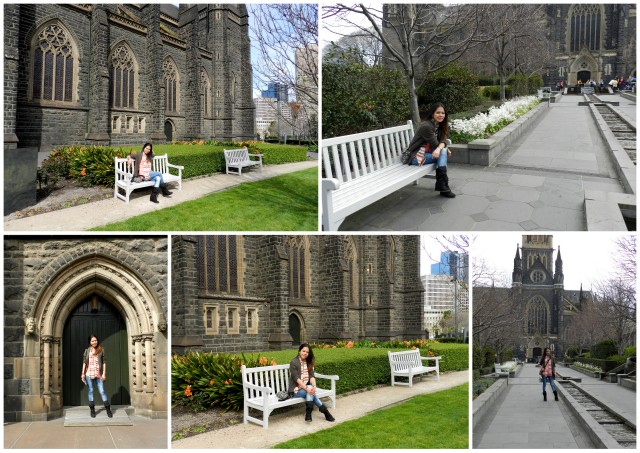