you’ve probably seen photos of it. no, not of edithvale beach but of its more famous cousin, brighton beach, with its multicolored bathing boxes lined up next to each other to remind you of summer’s promise to return three seasons later. 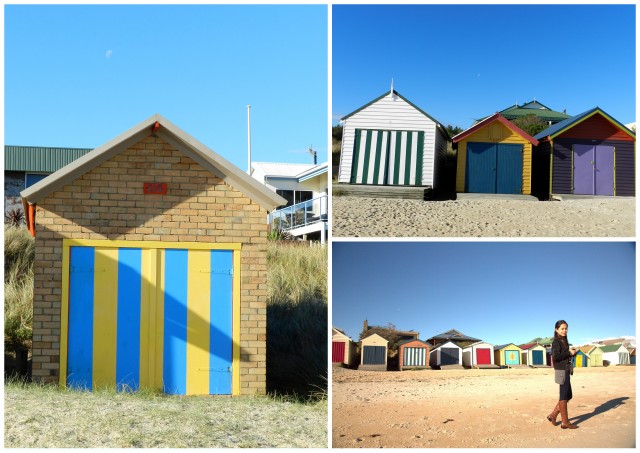 i haven’t been to brighton beach but its poor little cousin isn’t really all that bad either. it was actually pretty nice too when jeff and i went there on what was probably the last week of autumn. the sun was up but i was still cold. then again, what can you do? at the very least, the sun was there. something i always took for granted when i was in the philippines.

according to my “guide” (who talks and acts like a real estate agent/appraiser at times), the bathing boxes are expensive as hell. i didn’t get it. until now, i still don’t. hundreds of thousands of dollars for a minute box you’re only gonna use several days a year, if at all?!

geez. that’s already a huge beachfront mansion in the philippines! so much for tiny candy-colored gingerbread houses.

but you gotta admit it does have a nice scenery, though. beaches are always a nice place to hang around and chill. feel the sand on your bare feet. breathe in the freshness of the air. reflect on life.

the beach can always do that to you. suddenly turn you into a f*cking philosopher, i mean. 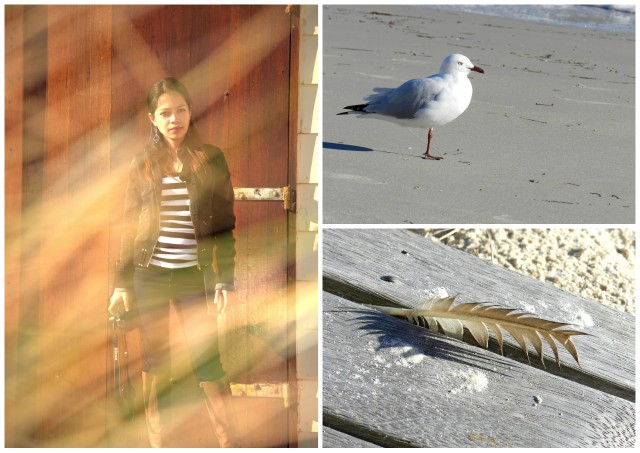 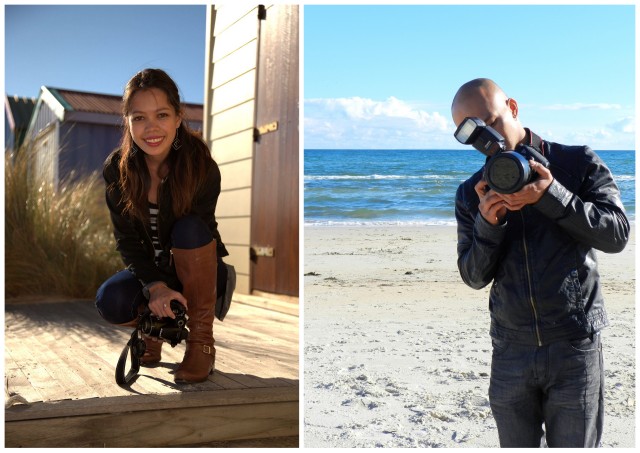 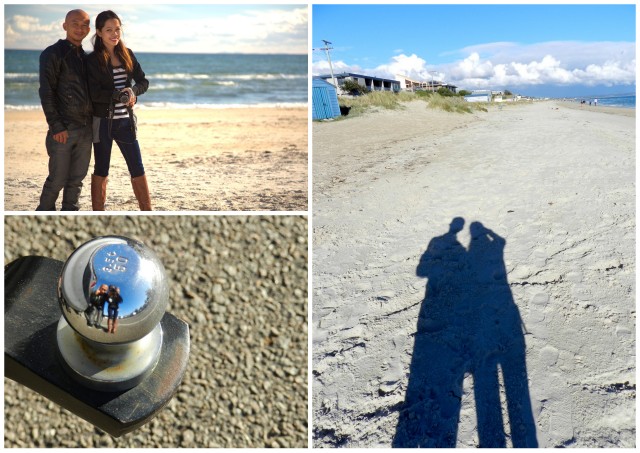 so much so that when jeff and i saw a dead white bird lying on the sand, we mourned its death like it was a dearly departed loved one. all the while discussing the merits of life lost whose only consolation is the beautiful scenery of the sand, sea, and waves breathing before its lifeless body.