it’s no longer funny how i’ve postponed this post too much. what is funny, though, is how i keep complaining about that when i know for a solid fact that i would most definitely do it again.

so here we are. writing another round of belated posts of that summer a year ago in the philippines while i’m here in melbourne for a 3-month rehab where the weather is cold against the scarf i loop around my neck.

you can bet your kidneys it would take 644 days before you ever hear from me talk about my mini excursions here down under. but i will get to that. i may be pretty inconsistent in terms of post updates but i’m fairly consistent in posting, period. regardless of the lapses.

the last stop of the second day of the island hopping tour brought us to snake island. i was beyond fried at this point, with the heat so unbearably harsh that i could taste the fear of getting skin cancer like it was crystallized salt melting on my tongue. what i was truly afraid of, though, was the thought of  horrible tan lines outlining the sunglasses on my face!

at first i thought snake island was called such because it was snake-infested. turns out it got its name from the snaky way the sand bar slithers away from the main island. very creative nomenclature, huh? i mean, if it were me, i’d probably have named it, i don’t know, i honestly can’t think of any name for it right now. i probably wouldn’t name it anything at all! because i’m very creative like that too. i’m so freaking creative my mind just goes… zzzz…

but enough chit-chat. let’s get on with the photos already so i can get on with my life and MAYBE post some melbourne photos later. (whatever “later” means.) 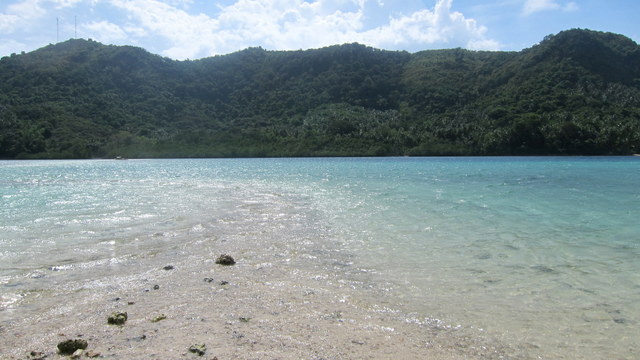