no, the underground river didn’t exactly sit on sabang’s land mass, if you know what i mean. you actually had to take a motorized boat to get there.

the small village of sabang was more like an entry point to the famous wonder of the world, with its pier and its bancas and the hundreds of tourists waiting for their scheduled turn while strolling along the beach and watching the waves come rolling in and out.

it was actually a windy place for a beach, or so i noticed. the waves were pretty aggressive too. you could surf on them. minus, probably, the sharks. it wasn’t exactly the kind of beach that hypnotized you. BUT…

that’s not to say it was devoid of any charm because charm is what you get when you keep your eyes and your mind open for the stunning views smiling quietly out there. 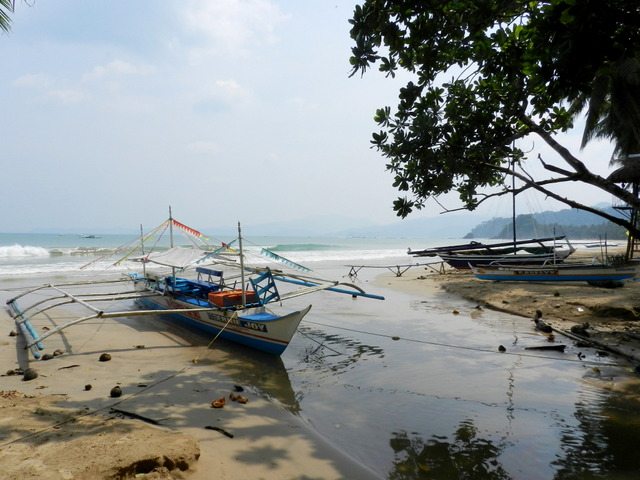 and, yes, an open mind definitely comes in handy when trying tamilok for the first time! =) 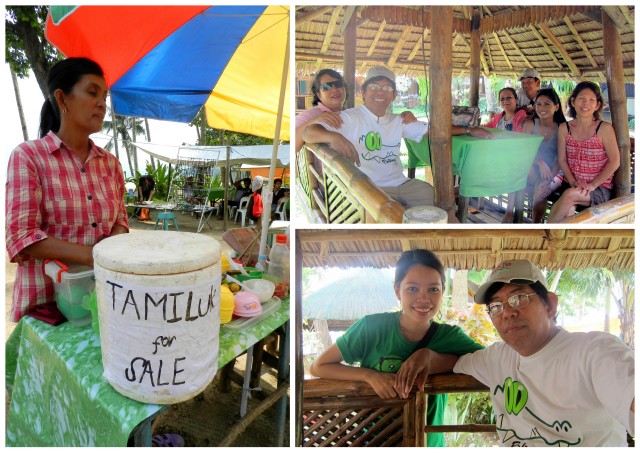 One thought on “sabang, puerto princesa”