it’s all nicolas cage’s fault. the moment i finished watching the movie, “the wicker man,” i was secretly disturbed beyond words that i needed psychiatric intervention. but of course, psychiatrists cost a fortune these days and in this corner of the world. slapping oneself back into reality is a far more effective, and practical, option.

“the wickerman” was about this cult where young girls bait men to go to their island and once there, they burn the poor sucker inside a wicker cage as the highlight of their annual festivity. so from that, whenever i hear the word “cult,” i immediately associate it with words like weird, creepy, scary, and sometimes, when words fail me, nicolas cage.

So when a relative from north cotabato suggested to take us to new israel, a place where a certain religious cult lived, i immediately thought of nicolas (burning inside the wicker) cage.

my apprehensions were unfounded. i was sorry nicolas cage even crossed my mind. the community of people living in new israel were very warm and friendly. like tour guides, they were eager to share their stories and history with you. it has become a tourist destination, after all. 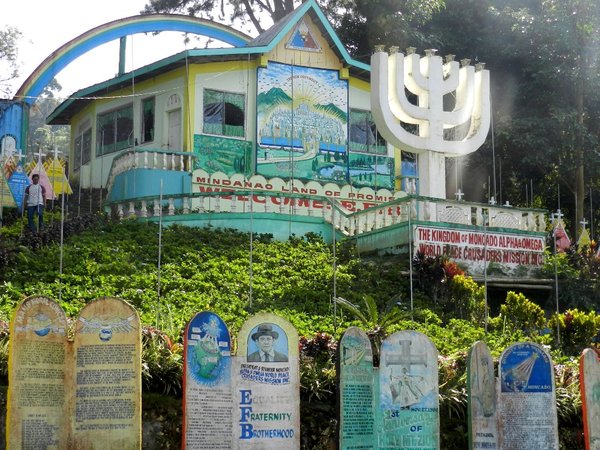 with all the important names being thrown around to weave the history that blankets the place, i lost track of how it all started and who’s managing what now. although their website comes in really handy with this piece of information:

New Israel is dubbed “New Paradise” by the migrant settlers, the Peace Mission Crusade of the Moncado Alpha and Omega (MAAO). During their arrival in February 9, 1939, settlers was led by Rev. Maximino Sandot Guibernas, Founder and Director, together with his family, close friends and associates of the organization. 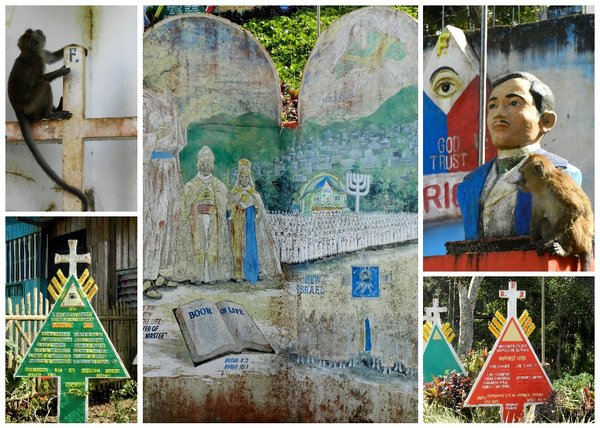 point is, they practice the religion moncadista. yes, they believe in God. just as they also believe in jose rizal. as a matter of fact, they also practice the stations of the cross, similar to the way roman catholics do it, although theirs is more exhausting, it being a whole-day affair that entails the believer to walk around the different stations situated all around the area. and it’s a huge area. i would consider it a physically demanding activity. a sacred union between religion and exercise; a feat worthy of seeing your name engraved on one of the colorful triangular signs should you become a member. 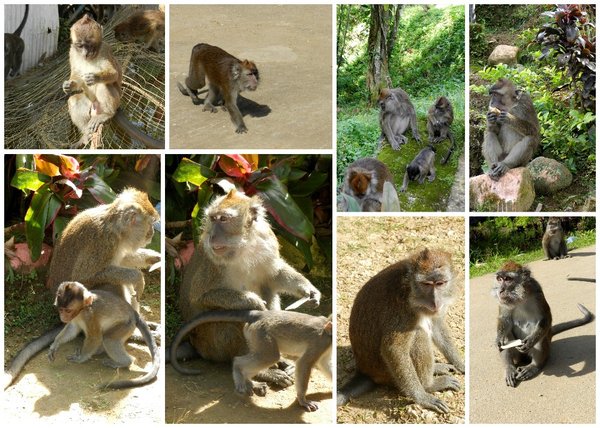 but it’s the monkeys that get all the attention. there, they have about 4,000 monkeys divided into 4 groups, each with their own leader. apparently, mike’s the famous one, as it was his name that the local called to get his whole gang to come out. one by one, they came. it was amazing watching them increase in number. 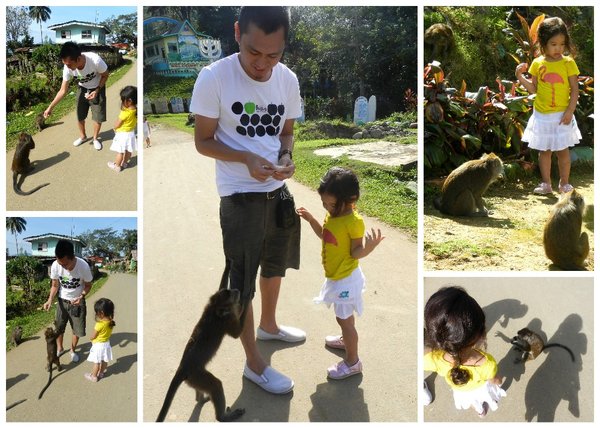 the monkeys take whatever they can get from you — crackers, fruits, sunglasses, cameras, cellphones, whatever you have on you that appeals to their senses. unless you don’t mind giving them your precious valuables, you’re better off leaving them in the car. 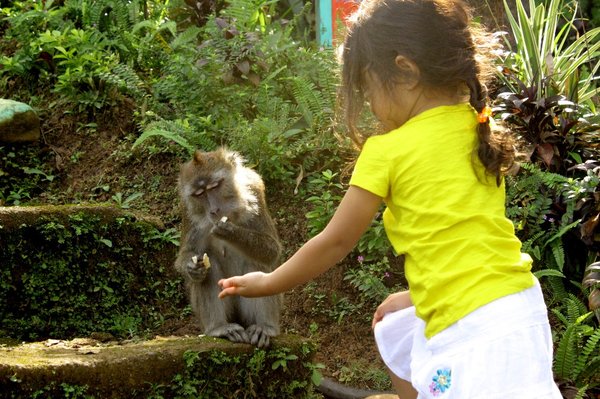 and oh, once you give them food, don’t even attempt to take it back. never hesitate. they’re gonna fight you tooth and nail for it. 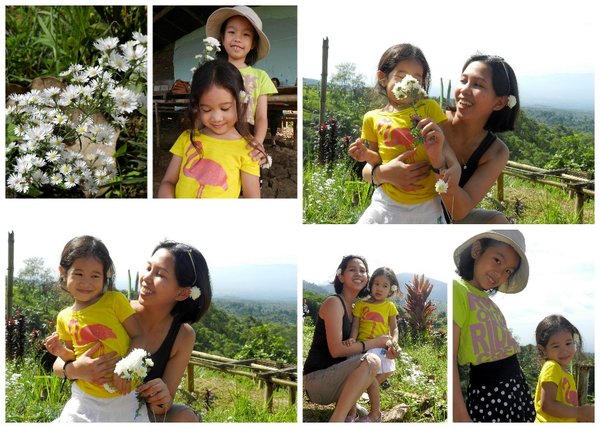 new israel is also known for their flowers. they grow different kinds of flowers which they sell to cities as far as general santos.

because it was a flower farm, it was only natural of me to expect rows and rows of flowers. there was none. if there were, i didn’t see it. i saw some white asters, though. but asters, pretty as they are, are more like weeds. nothing but fillers of a bouquet. 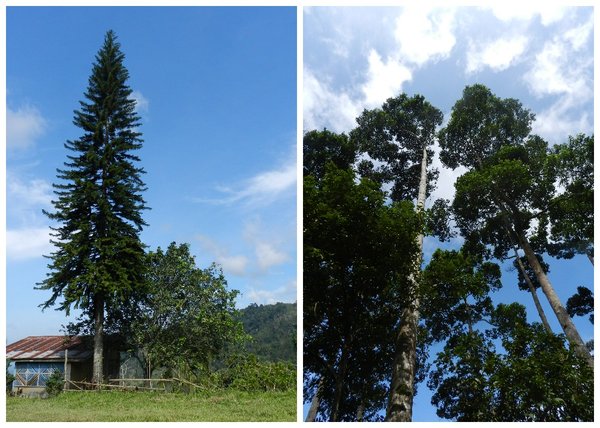 but for what it’s worth, these views more than made up for it!